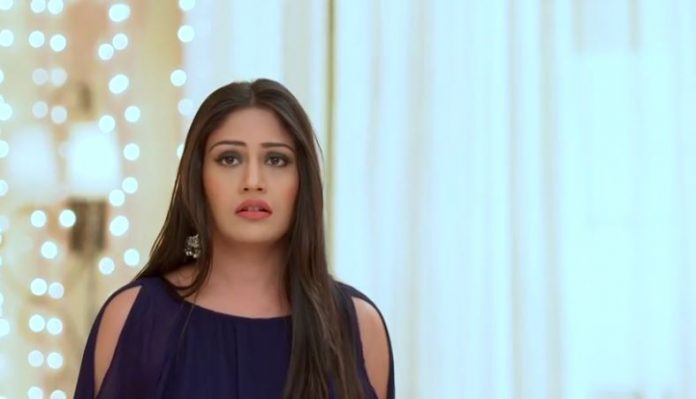 Daksh informs Shivay about proposing Anika. Shivay tries to stop him. Shivay tells Daksh that Anika’s reply is no, as he understands Anika well. Daksh asks Shivay not to be too sweet else Anika will fall in love with him.

Daksh asks Shivay are you in love. Shivay denies his love for Anika. Daksh tells Shivay that he is sure of following his heart and propose Anika. He says its good if Anika agrees, else I will take her along against her will.

Daksh surprises Anika by meeting her at home. He compliments her beauty. He offers her lift to drop her to Oberoi mansion. Daksh flirts with her. Anika refuses to go with him. Daksh says filmi lines and convinces her to come along. Shivay tries reaching Daksh. Daksh proposes Anika in middle of the road. Daksh tries hard to make her agree to his proposal. Daksh confesses his love for Anika. He proposes her in a filmi way and asks will you marry me. Daksh tells Anika that she made him mad. Anika rejects his proposal. How will Daksh react now? Keep reading.