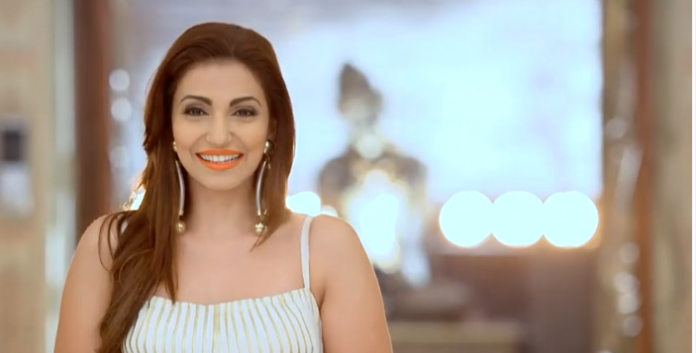 Omkara feels guilty seeing the boy’s photo. Omkara stops himself from taking the drugs, recalling Shivay’s words. Dadi asks Jhanvi to talk to Anika and decide about the sangeet function. Anika reaches Oberoi mansion. She sees Daksh and wonders how to tell everyone about Daksh.

Shivay meets Anika and shows concern. Shivay tells everyone about the attack on Anika. Dadi suggests Anika to inform police. Shivay tells them about security arrangements done outside Anika’s house. Anika tells them her doubt and shows the play ticket, which Daksh had. Daksh gets a big shock seeing the play ticket. He asks Anika is she is blaming him to be that stalker.

Anika asks him to answer her question, what can she expect if this happens after rejecting Daksh’s proposal. Shivay tells Anika that Daksh was in disco last night. Anika asks Shivay if he has seen Daksh in disco. Tia comes to Daksh’s rescue and defends him. She show evidence that Daksh was in party. Daksh acts good infront of everyone. Tia tells everyone that Anika always blames others. Daksh shows the two tickets which he has even now. Anika gets a shock. What will Anika do now? Keep reading.