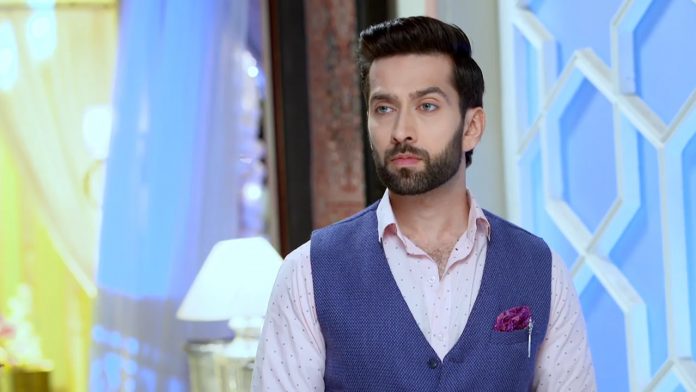 Tia tells Shivay that Anika is lying about the stalker, why would anyone stalk her. Shivay shows his belief in Anika. He says that really happened as he has seen Anika’s state.

Tia asks Shivay did he see the attacker or attack happening. Shivay says no, but Anika was too scared. Tia says Anika is acting to get his attention. Shivay does not listen to Tia. Tia explains Shivay and tells him that Anika is obsessed with him. She says Anika is doing all this drama to get his sympathy. She warns Shivay to be careful of Anika. She tries to influence Shivay. 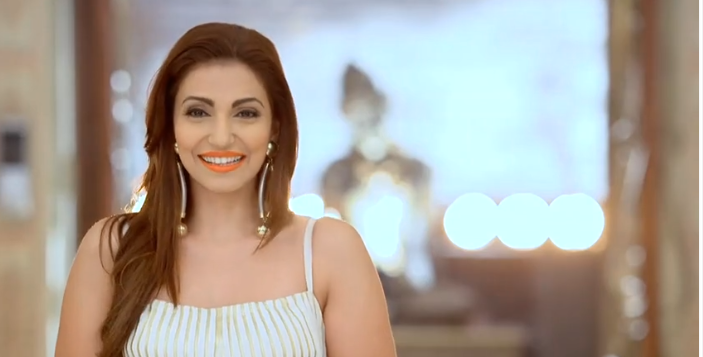 Anika asks Tia for her choice of colors to decide the dresses. Tia says you like everything about me, as we are talking of outfits since long. Anika says I don’t want to do mistake about the bridal attire. Tia blames her for creating problems in her life.

Tia asks Anika to design her wedding outfit on her own. She says I can reject it and make you work all over again if I don’t like it. Soumya feels Tia’s behavior wrong. She asks Anika to check Tia’s pictures om social media and finds her likes. Anika thanks her.

Anika checks Tia’s profile on social media to find her likes. Anika comes across Tia and someone’s photo. She checks the details. She runs to inform Shivay. Tia meets Anika. Anika thinks of hiding the matter from Tia. Anika rushes to Shivay to inform Tia is married. She tries to show evidence to Shivay, but miserably fails. Keep reading.