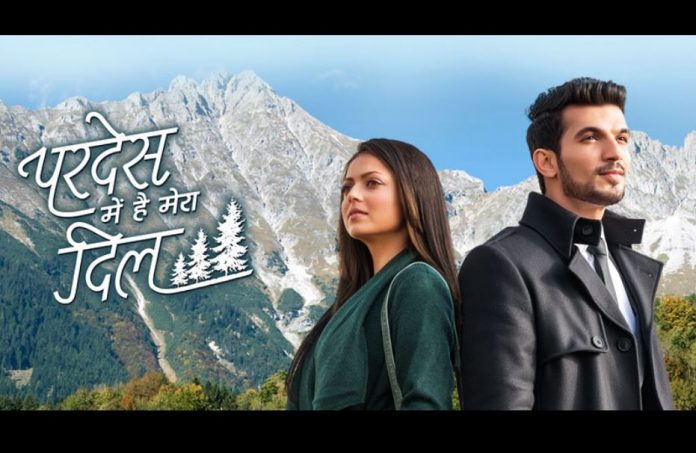 Veer and Naina get into an argument. Naina asks Veer not to interfere in her family matters. She asks him does he have no shame to talk about elders like this. He asks her if she knows his name. She says I know you well, but does not care.

Veer scolds her. He calls her a waitress. She answers him back and says she is better to earn living, rather than being like him to enjoy on family money. She says your family did favor on you. Veer asks her to shut up. Raghav comes and asks them to stop it now. Veer and Naina met in hospital and had a conflict. They both have different ideologies. Veer was drunk and driving, and did the accident. She asks him to better look into his life, than interfering in her life. Raghav asks Naina to please leave. Naina listens to him and goes. Veer thinks Naina also wants money and is involved with Chanchal. Balraj asks Veer to throw money on such people’s face and end the matter.