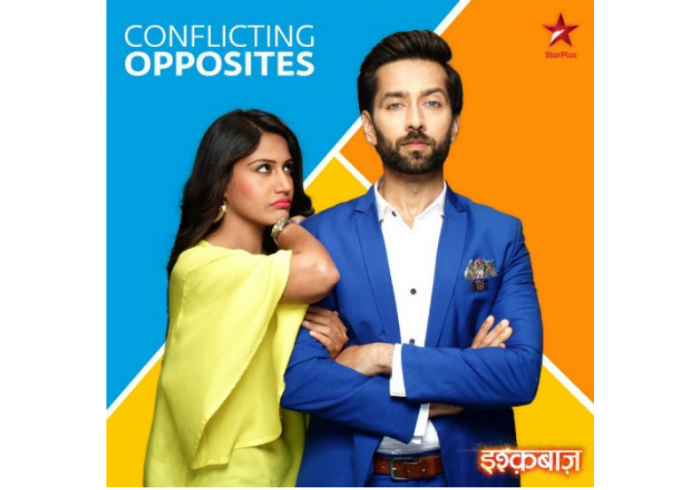 Tia plays a new game. Tia calls the media at Oberoi mansion. Tia has spread the pregnancy news. Shivay and Anika get shocked seeing the media. Media asks Shivay about his relation with Anika and Tia. Shivay stays numb, while Anika manages. Tia holds Shivay’s hand and confirms her pregnancy. Tia has cheated Shivay, while Anika is supporting Shivay.

Shivay is feeling bitter hearted seeing Tia’s deceive. No one knows Tia is married, except Anika. Shivay is fooled that its his child. Shivay sees the news spreading. He feels lost and curses himself for the mistake. Anika tries to get Shivay out of this problem. Anika can’t see him sad. She reminds Shivay his strengths and capabilities. She reminds him that he is Shivaye Singh Oberoi, for whom nothing is impossible. She tries to bring out of this mess. Anika and Shivay always fight and hurt each other by their egos and tashan, but they always support each other. Meanwhile, Tia tries to talk to Shivay. She takes the food for Shivay. She acts to get unwell to seek his attention. Shivay cares for Tia. Tia tries hard to trick him in her words. What will be Anika’s new step? Keep reading.