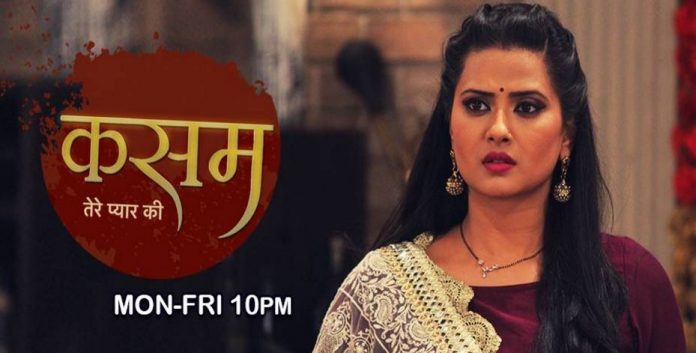 Tanuja leaves from Rishi’s house. She meets with an accident. Neha calls Bani and says Tanuja got conscious. Bani asks Tanuja to take rest. Tanuja opens eyes and finds herself in her old house.

Bani and Neha try to provoke Tanuja against Rishi and Rano. Tanuja asks how did I come here. Bani says I could not see your state, I went to Rishi’s house, I have seen Malaika with Rishi, Rano and Malaika knew everything and tortured you. Tanuja says no, you are mistaken. Tanuja wants to run away and meet Rishi. She is unable to walk and falls back on the bed. Tanuja says everyone knows Malaika’s true intentions now, that she wanted to ruin Rishi and Rano, why will Rano plan against me. She does not believe Bani. Will Rishi find Tanuja? Keep reading.