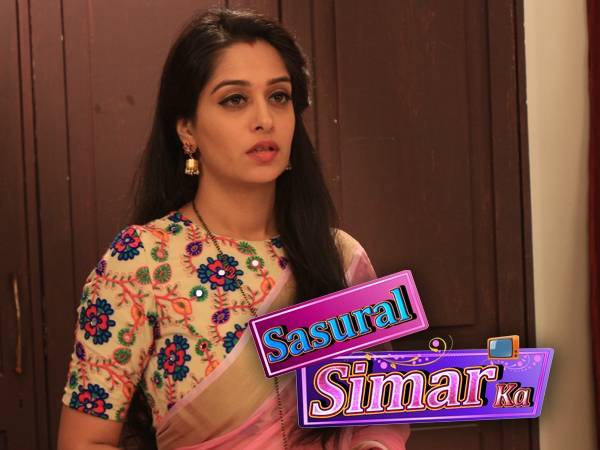 Vaidehi asks Piyush did she add the poison in Roshni’s food, as Roshni has to die so that they both can live happy. Piyush cries and says I could not do that, I added poison in glass juice but then I broke that glass. He tells Vaidehi that he can’t kill anyone’s life, he can’t do this.

She says Roshni did the same thing with me, if she was forgiven, how can we be wrong. Piyush agrees to her and asks her to give another packet of poison. His failure makes Vaidehi angry. Vaidehi acts sweet and tells Piyush that she has given him sugar in the packet, she did not wish to kill Roshni, how did he think she can fall so low. She hugs Piyush.

Vaidehi adds sugar-free pills in the tea for Piysuh. Roshni comes there and thinks Vaidehi is giving poison to Piyush. She scolds Vaidehi. Roshni slaps Vaidehi, and then Piyush angrily slaps Roshni. Roshni tells Piyush that Vaidehi has given poison to him for killing her and now she was giving poison to Piyush also. Piyush defends Vaidehi. Roshni tells Piyush that a cat has drunk the fallen juice and died. Piyush gets a shock. Vaidehi lied to him. Piyush does not know whom to believe. Roshni leaves from Vaidehi’s place.