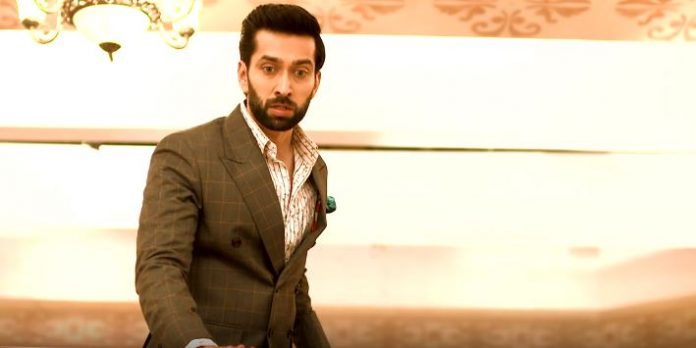 Shivay finds the exit from the isolated house. He looks out to escape. He gets hurt by the laser security. He gets trapped inside the house, centered in the vast land. Pinky scolds Fake Shivay for disrespecting her decision. She says Kamini is wrong. Fake Shivay assures that he will make everything fine. He says Priyanka’s happiness is important than my self respect. He apologizes to her for going against her. He regards Pinky as his enemy and thinks to kidnap her.

Later in his room, he sees Anika changing. He thinks he can’t stay in same room with her, as he is not so mean to eye someone else’s wife. She asks why is he behaving strange. He argues with her and asks if she thinks he is some cheap duplicate of Shivay. He argues with him in cheap language, which surprises her. She asks him why is he reacting such way, when he never talks like that. He tries to leave from room. She asks him to stay in room. She gives him space and goes out to sleep. He feels sorry to disrespect her emotions.