Sasural Simar Ka:Mata ji gets a big shock. Simar gets a letter from Prem. Simar reads the letter in front of everyone. Prem has admitted his mistakes. He writes he had an illegitimate affair with Pooja, and Radha is his daughter. Mata ji cries and says Prem was very good valued, and he can never do this. She gets upset and angrily burns Prem’s pictures and clothes. Everyone asks Mata ji what is she doing.

Kamini planned to attack on Rudrakshi and kill her. Rudrakshi exposes Kamini and Trishna in front of Dhairya, by getting evidence against Kamini. Dhairya confronts Kamini and Trishna. Rudrakshi tells Dhairya that Trishna also helped Kamini in her attempt to kill Rudrakshi. Dhairya gets angry on Trishna on failing to get an answer. He asks Trishna to leave from his life and ends all ties with her. Rudrakshi’s plan to make Dhairya away from Trisha succeeds.

Dev comes to stay with Sonakshi and Suhana. Bijoy troubles Dev by keeping the non veg food on the dining table. Sonakshi’s mum wanted to have veg food for Dev. Bijoy intentionally gets the fish cooked to annoy Dev. He acts and says I did not know Dev does not eat food. He asks Dev to go out and have food outside. Dev does not react and tells he will go out and have food. 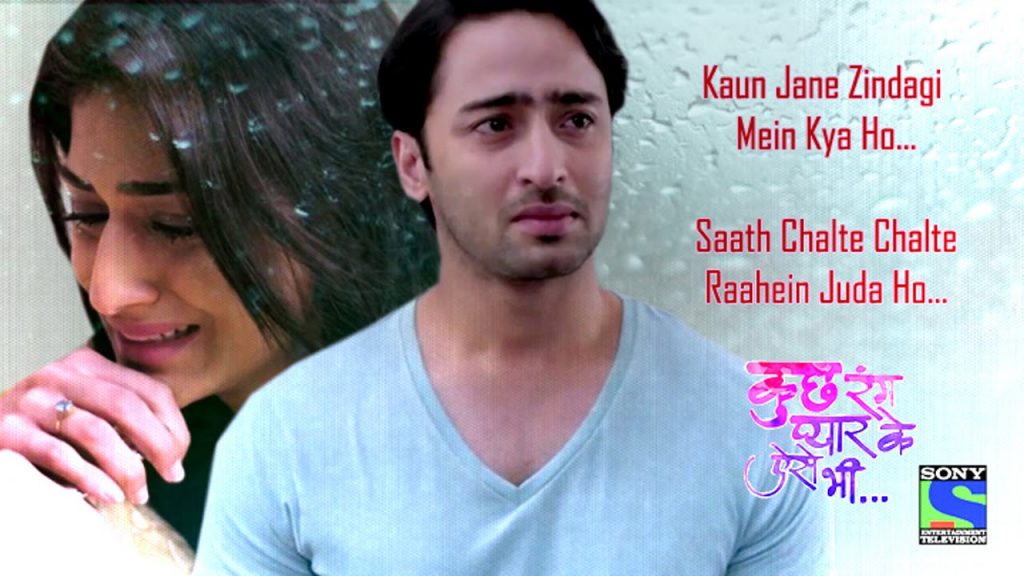 Chandrakanta falls in trouble again. She falls down a cliff. Virendra sees her and jumps after her to save her life. Virendra holds her and they both land down in the jungle. Chandrakanta and Virendra are together in the jungle. He is always with her to protect her from all problems. She gets worried for his wounds and tears her dupatta to tie to his wound. Virendra saves her life. She asks him why is he annoyed with her, why does he turn face away after saving her life. She says you have ashamed me in front of everyone when I trusted you. She asks him to answer why he acts rude to her.

Rishabh’s birthday will be celebrated by the family. Someone has made a come back in the party. Gitanjali feels Abhimanyu’s presence. She does not say anyone as she does not want to spoil Rishabh’s mood. Everyone arrange a surprise for Rishabh by planning a theme party as per Rishabh’s likes.