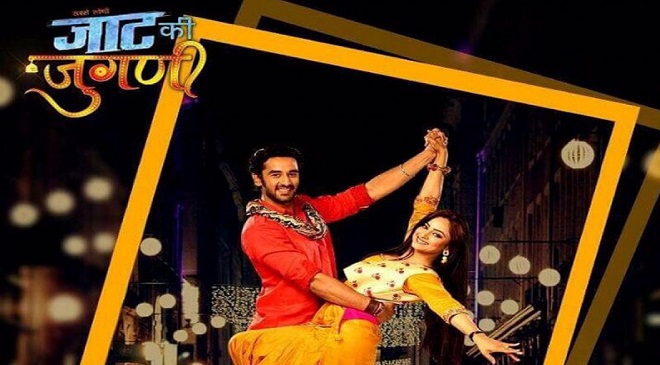 Munni and Bau ji have an argument. Bau ji gets angry on her, when she takes a stand for her. He thinks to send the goons after Bittu and get him beaten up for making Munni against them. Munni gets adamant that she will marry the guy she likes. Bau ji never expected Munni to raise voice against him. He feels Bittu is the one who is teaching all this to Munni. She has annoyed Bau ji. Bau ji thinks to make Bittu away from Munni. Munni follows Bittu. She sees the goons beating Bittu. She hits a goon by a stick.

The goons get after Munni, not knowing that she is Bau ji’s sister. Munni gets worried. Bittu risks his life for Munni, and fights with the goons. Bittu takes Munni home. Bau ji gets thankful to Bittu for saving Munni from his men. Bau ji gets a soft corner for Bittu in heart. Bau ji realizes Bittu is brave and honest. Bittu makes a place in Bau ji’s heart, after earning a place in Bau ji’s house. Bau ji agrees to get Bittu and Jyoti married, but Jyoti loves someone else. Bittu’s marriage with Jyoti will not happen. Bittu and Munni’s fate will bring them together.