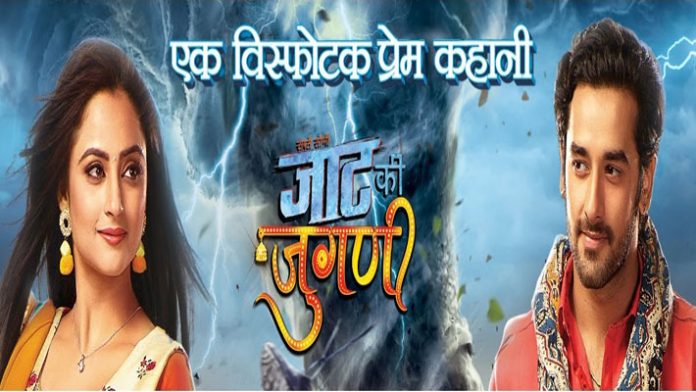 Bittu puts Munni is problem, and saves her. Bittu donates blood to save Munni’s life. Munni has risked her life to save Bittu. Munni gets conscious. Bau ji gets a relief knowing Munni is fine. Munni’s brothers meet her and are thankful to Lord. Munni asks Bau ji did he forgive Bittu. She wants to know if they all have forgiven Bittu. She says I know you all are annoyed with Bittu. Bau ji forgives Bittu, and announces Jyoti and Vikram’s marriage to happen with everyone’s acceptance. Bau ji is thankful to Bittu for giving blood to Munni. Bittu meets Munni. He is always there to support her.

Munni has a soft corner for Bittu. She asks him not to meet him again. Bittu is also falling in love with Munni. Bittu’s efforts pay off when the lovers get accepted by Bau ji. Nurse sees Bittu and Munni and assumes they are husband and life. She compliments their pairing. Bittu had a bet with Munni. He told Munni that Bau ji is wrong, he is like a goon. Bau ji’s humble decision makes Bittu lose the bet.