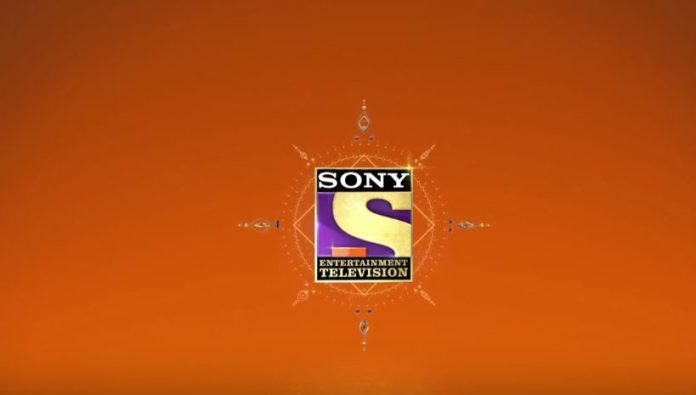 Kuch Rang Pyar Ke Aise Bhi: Mami is finding a girl for Dev. Everyone think will Dev agree, how will Ishwari react. Mami wants Dev to marry the girl she has chosen for Dev. Sonakshi is worried because of Dev. She does not want Dev’s marriage to happen. She talks to her mum. Her mum asks Sonakshi to stop lying to herself. She says if you really regard Dev as best friend, you will not get disturbed if anyone else comes in his life, you should find a girl for him happily. She knows everything about Sonakshi and Dev.

Jaat Ki Jugni:
Bittu and Munni’s romance will be seen. Munni is going with him to find clues about Tau ji’s murder. She tells Bittu that anyone can see her if they go on his bike. He asks her does she want his help even in this little matter. Bittu ties the veil to her face and takes her on his bike. They have an eyelock. Bittu sees Munni’s love in her eyes. Its a sweet moment between Munni and Bittu. Bittu has fallen in love with her. He asks her not to worry now. They leave for their search. Munni hopes Bau ji is innocent.