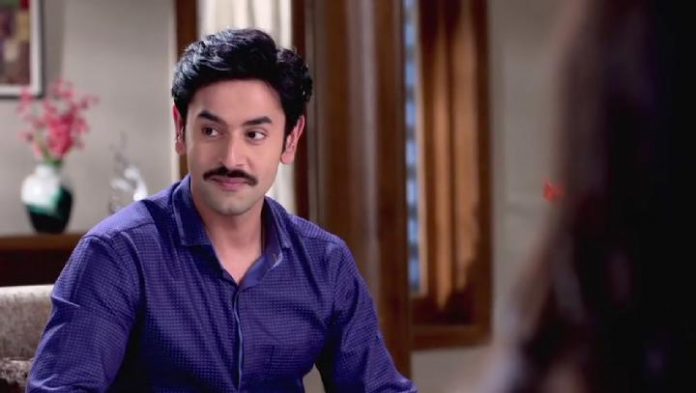 Kailash tells him that he has done a planning to separate Vividha and Atharv. Ravish says you can’t separate them, they are like one soul. Kangana sees Vividha and Atharv coming home, and stops them from going upstairs to Kailash’s room. Vividha runs to see Kailash, knowing Kangana has lied to them. They get a huge shock on finding Ravish dead. The entire family gets sorrowful. Kailash murders Ravish. Kangana tells Vividha that her mistake to believe Kailash had made them see this day. Kailash killed Ravish as his plan’s first step to make Atharv against Vividha.