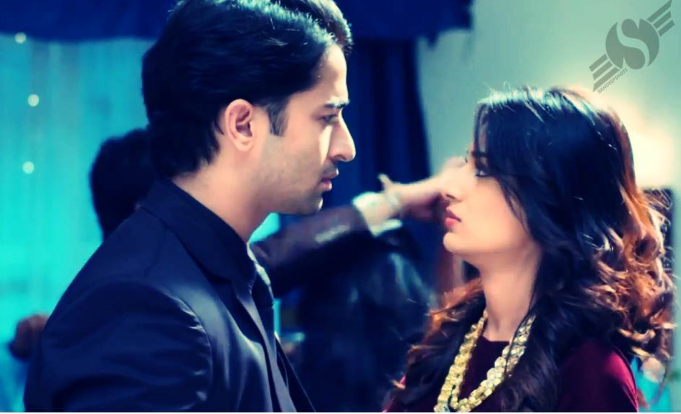 Mami had dream to get rid of Sonakshi forever. Dev is getting engaged. Dev was just playing along the family drama. He did not know he will really get engaged. Ishwari is also worried. She planned something and things aren’t going well. Dev and his would be fiancee get seated. Dev is happy seeing Suhana dancing in his engagement. Mami wanted to make Sonakshi jealous. She fails to get Sonakshi there. Mami has chosen the girl for Dev. Suhana is very happy for Dev’s engagement. Ishwari wants Dev and Sonakshi to unite again.

Ishwari and Asha have a talk. Ishwari gets to know Sonakshi did not come in engagement. She tells Asha that she has requested Sonakshi to come in engagement. She hopes Dev realizes his love. Sonakshi comes in last moment, when Dev was exchanging rings. Sonakshi sees Dev. Mami asks her son to take Dev and his fiancee for dance. Dev and his fiancee dance. Sonakshi feels bad seeing them. Mami says its good Sonakshi had come, there is much work to do, and Sonakshi can help them. Mami insults Sonakshi. She knew Ishwari and Asha are planning something. She makes all preparations so that nothing goes wrong in her plan. 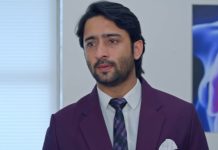 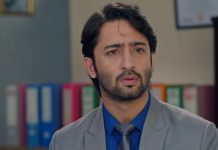 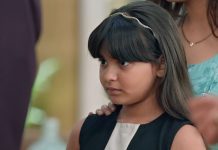