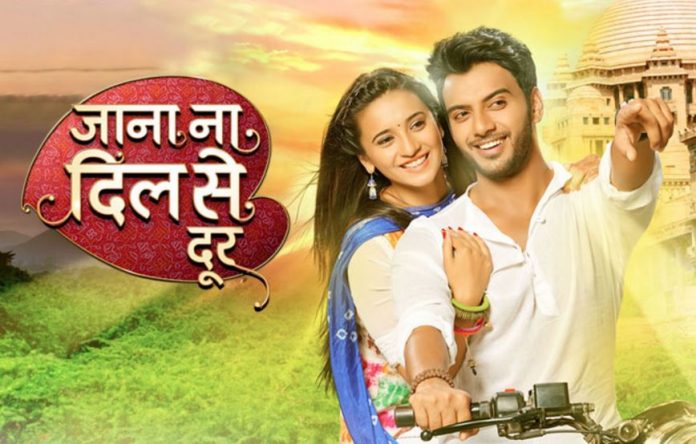 Vividha gets into an argument with the inmates, when one of them tries to beat another. She tries to stop their fight. Vividha gets injured while helping one. Atharv comes to meet Vividha in police station. He gets to know from the constable that Vividha got injured inside the cell. Vividha gets depressed thinking of Ravish, while Atharv tries asking her the truth, how, when and who has killed Ravish. He does not accept that she has killed Ravish. He tells her that he is trying to get her bail done. He assures her that he will take her home soon to Madhav and Khushi. Vividha tells Atharv that she does not want any bail and wants her case to end on fast track. Vividha takes the blame on her head to save someone dear. Atharv tries to figure out whom is Vividha saving.

Vividha is saving Khushi, as she believes Khushi has unknowingly killed Ravish. Kailash has tricked Vividha by this illusion. Atharv tells Sujata that the truth is around them, but they are not able to see. Atharv will soon realize that Kailash is the mastermind behind all this, and he has killed Ravish, framing Vividha in the act by his special move of using Khushi. Atharv too gets suspicious about Khushi. Atharv will soon realize Kailash’s crime. Will Atharv prove Vividha innocent? Keep reading.