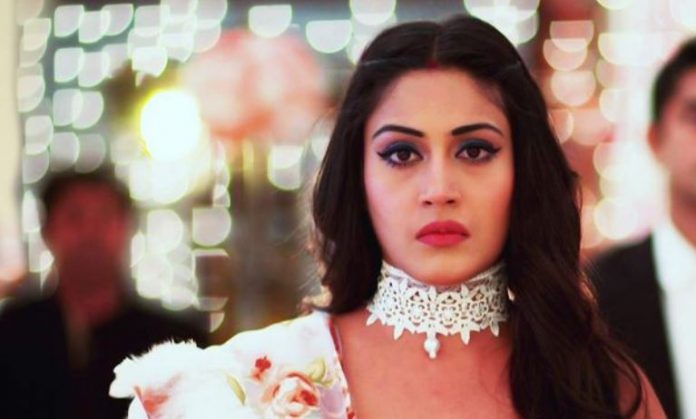 Shivay is hurt by Anika’s step to go against his decision. Anika feels shattered thinking of her exit from Shivay’s life. Shivay does not know what changed Anika so much. Anika does not want to leave from his life. She decides to live every moment with him. Anika’s emotions put him in a dilemma. He understands Anika is dealing with some problem. She tells him that she just want him, nothing else. Shivay and Anika have a moment. Anika gets mistaken and drinks champagne. Shivay finds a chance to pull her leg. Anika gets drunk. She teases him flirtatiously. He cares for her. Anika tells him that she has to tell something to him. Shivay asks her to say. She is about to tell him about Pinky. Shivay misunderstands Anika and thinks she has some incomplete wish to fulfill. Shivay plans a surprise for Anika, and takes the family’s consent. Will Pinky play her next move to throw out Anika from his life? Keep reading.