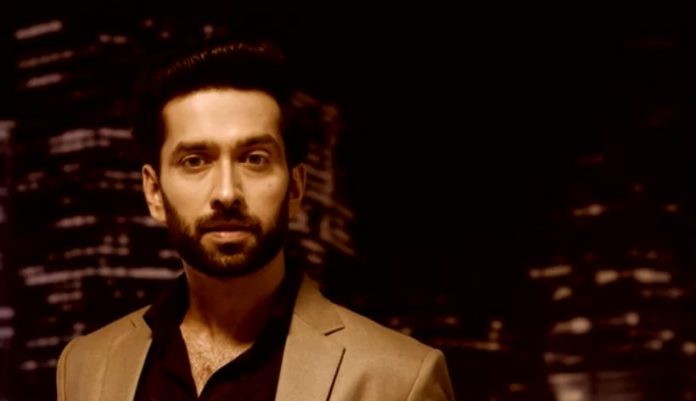 Anika falls asleep before telling Pinky’s truth to Shivay. Shivay plans a surprise for Anika. Anika sees Shivay’s behavior and thinks she has done something last night that has miffed him. She thinks its good that Shivay hates her. She wants Shivay to be angry on her, so that he does not regret for her leaving. Anika fears its her last day in Shivay’s life.

Pinky cries for Shivay, expressing pain how Shivay forgot her love and gave more importance to Anika. She hates Anika as she has taken utmost priority place in Shivay’s life. She wants Anika’s chapter to end for once and all. Pinky tears their photo. Shivay discusses with his family about his planning to relief Anika’s bitter memories. Pinky does not like his plan, while Jhanvi supports him. Shivay asks them to get ready. Anika takes Shivay’s silence in a wrong way. She wonders why is Shivay so annoyed. Pinky gets angered by Shivay’s surprise. She asks Anika to leave from the house at the earliest. She tells Anika to do something and upset entire family. Dadi realizes Shivay’s love for Anika. Dadi tells him to confess his love to Anika. She asks him to be verbal, which is very important. Shivay thinks to express his feelings to Anika.