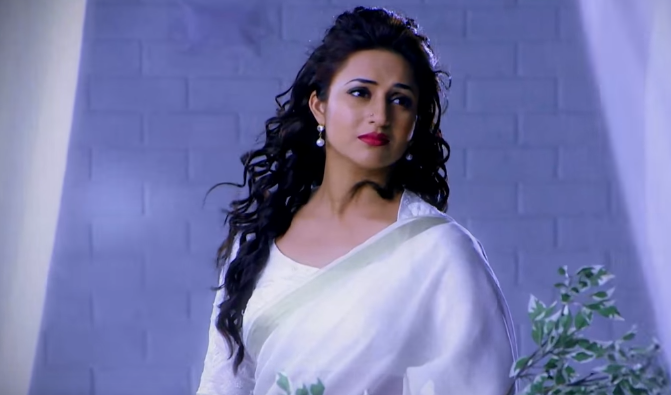 Raman senses Adi’s annoyance with him. Ishita wonders if Raman knows about Adi’s spying on the project files. Raman tells how Adi is thinking of the competition seriously. She asks Raman to talk to Adi once. Raman says I told him to come home early for party arrangements, but he did not turn up. Adi avoids the call. Ishita makes the excuse and thinks of meeting Adi at office. Adi gets confidence when he gets a new investor for his project.

Ishita lands in office to meet Adi. The investor argues with Ishita for getting his daughter arrested for drugs case. He asks Adi to send off his step mum away if he wants the deal. Ishita asks Adi to open eyes, how can he do business with such a man who finds drug peddling right. The investor lays his conditions for Adi. He provokes Adi to keep personal things away. Adi apologizes to him. He asks Ishita to go home. Ishita gets hurt when she is called Adi’s step mum. Ishita breaks down emotionally by Adi’s behavior.

Raman worries for Ishita and asks Ruhi to call her up. Ishita comes home looking depressed. Raman asks her the matter. Ishita cries seeing him. She tells everything to Raman. Aaliya defends Adi. Raman scolds Aaliya for holding Ishita responsible. Raman can’t hear a word against Ishita. He asks Aaliya not to talk in between Adi and his parents.