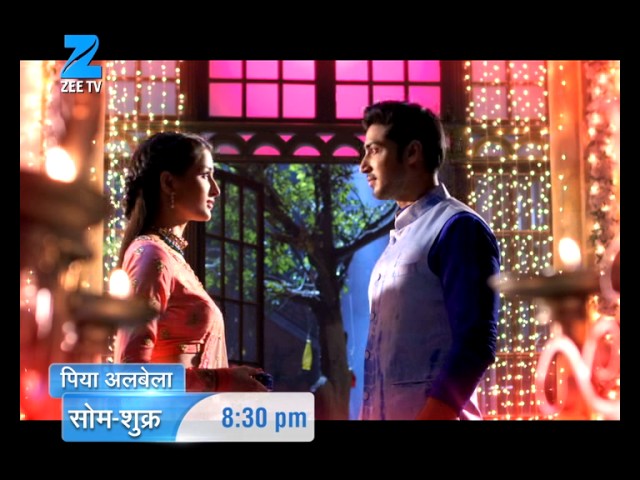 Harish gets speechless when Surbhi’s dad asks him about Naren and Pooja’s relation. Surbhi’s dad makes it clear that Surbhi will not share Naren with anyone. Harish gets troubled when Naren goes to meet Pooja. Satish is critical and knows he has to think of Pooja’s marriage, so that his life’s responsibility is done. Naren’s aunt asks Pooja to understand Naren, he has left his family and stayed with Pooja. She tells Pooja that Naren was staying normally with her, unlike with others. She says Naren stays happy with you, I request you to go with Naren, leave from the city, else this marriage can make Naren like before.

Pooja gets into a dilemma. Pooja gets a proposal for marriage. Satish wants Pooja to marry the guy of his choice. Naren and Pooja are going to have a bond of lifetime with their respective partners. Pooja asks Naren to go to Surbhi and give her some time, as he is going to marry Surbhi. She says if you stay here, how will you bond with Surbhi. She asks him not to be after her and give her some peace. Naren tells her that he is going and he will not come to her even if she calls.