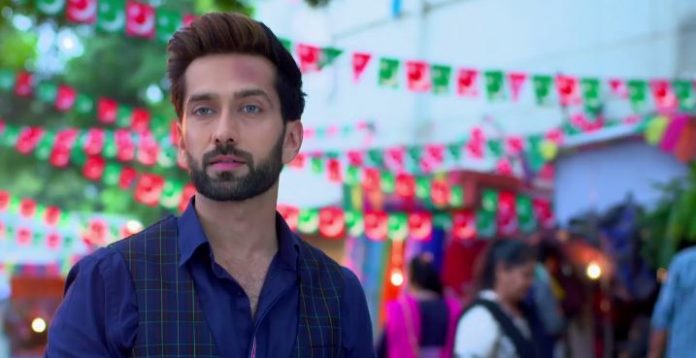 Omkara gets angry knowing Shivay refused for the bail. Omkara and Rudra understand that Anika did not just break Shivay’s heart, but also his entire life. They have a confrontation with Pinky. Pinky starts counting the favors she did on Shivay till date. Omkara admits the truth that Rudra and he knew about Shivay’s illegitimate birth. Pinky realizes its known to them that she is not Shivay’s biological mum.

Omkara questions Pinky if she would have been so unjust towards Shivay if she gave him birth. Pinky feels sorry, but stays in her pride. Omkara blames her for snatching Shivay’s happiness, dreams and his true persona. He asks Pinky how does she see Shivay living like someone he is not. Rudra too gets angry on Pinky for ruining his brother’s life. The brothers realize Pinky’s over possessive love will not take Shivay anywhere, than destruction.

They take Shivay’s life’s control in their hands and ask Pinky to just back off, as she has failed to be a good mother. They pity Pinky for ruining her own fate by being so much mean towards Anika. Omkara and Rudra decide to name the Oberoi mansion to Anika and get her back home to get some harmony in Shivay’s life. The brothers succeed in their plan, and reach Anika in time, to stop her from leaving the city. Anika lands home and makes a mind to bring Shivay’s life back on track.