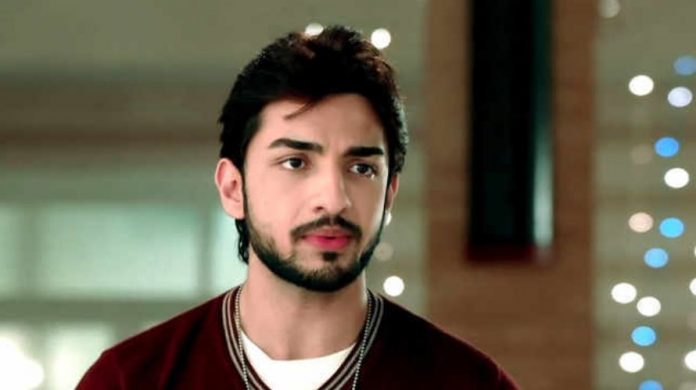 Sameera had taken the recording from Jaggi. She was thinking none can proof that she has killed Ricky. She asks the family to name the property to her. Ricky’s entry shocks her. Sameera admits the truth seeing her. Ricky apologizes to Gopi for his mistakes. Ricky has got Gopi and Kokila home. Ricky says my mistakes won’t be forgotten if I apologize, but I truly regret. Ricky hugs Gopi. Sameera scolds him. Ricky says you were wrong that I died, it was your illusion.

Sameera starts denying everything. He says Sameera has lost, I m alive. She asks him to forget everything. She says I really started loving you. Ricky says you think I will believe you, our marriage happened by mutual understanding, but I regret for it. He asks her to leave. Sameera refuses to him and says I m your legally married wife. Ricky says you made this marriage a game, you have no place in this house. He slaps Pinku and asks him not to say anything. He asks him to take his sister and leave from his house. He clarifies himself to the family. He says I never had intention to hurt you all, the problem was you all were after me, wanted to change me and gave lecture on everything, I was troubled and felt bounded. He understands the value of a family now. The family accepts him, but Ricky decides to go back to Singapore. He does not feel deserving to stay with them. Gopi and Kokila stop Ricky. They all want Ricky to stay with them forever. Ricky will know Sia is Sita, and marry her.