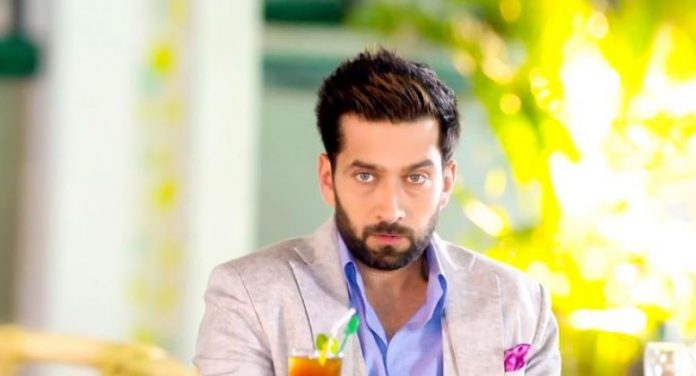 Shivay announces his engagement with Ragini. Pinky gets too happy and asks did they keep nicknames for each other. She says Shivay has finally got a girl from good family. Dadi is unhappy with Shivay’s decision. Pinky heartily accepts Ragini as her daughter in law. Anika gets jealous seeing Ragini. She thinks Shivay has moved on. Ragini wants to become Shivay’s wife at the earliest. She dreams of marrying Shivay. Ragini passes taunt on Anika, for staying in Shivay’s house and not reacting on his engagement news. Anika tells Ragini that her relation with Shivay did not end.

Shivay apologizes to Ragini. He tells her that he did not mean to get engaged to her, he was just making Anika jealous. He promises to clarify things to his family. Ragini gets a shock. She thinks to turn Shivay’s lie into truth. Anika gets into an argument with Shivay, being angry on the happenings. She blames him for their relation breaking. Shivay admits his mistake to trust her. Anika gets angry as he did not believe his heart. He gets glad seeing her getting affected by his engagement news. He asks her to go ahead and meet her boyfriend. She maintains that she does not care if he has moved on. Anika spends some time alone and sheds tears.