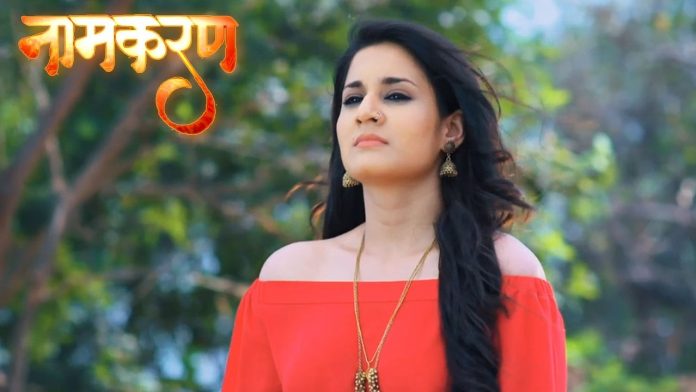 Bebe asks Avni to give proof of her innocence and shut everyone’s mouths. Riya defends Avni to fool her. Avni does not fall in Riya’s words. Neil thinks of finding the truth. He does not want to go home. DD asks Neil to understand Avni. Avni asks DD to help him. DD asks Neil to find clues and know the matter well. Neil stays jealous and angry. Aman shows his belief in Avni, which makes her glad. Neil asks Riya to meet him. He asks her not to tell anyone about it. Riya promises Avni that she will get Neil. Avni and DD try to find how everyone got home at the same time. She finds out that Riya has sent Neil at home by mocking an emergency. Neil gets drunk and confesses his love to her.

Neil asks her why did she leave him. Riya apologizes to him. She asks him to come home. Neil and Riya get clicked by someone. Prakash worries for Neil. Shweta tells him that Riya is getting Neil home. Avni goes home to expose Riya. Shweta insults Avni again. Avni gets disheartened. She decides to leave the house, rather than exposing Riya. The family blames Avni for Neil’s sorrow. Prakash supports Avni. Avni thanks him and asks him not to stop her this time, as this is right for everyone. She leaves from Neil’s house with a sinking sorrowful heart.