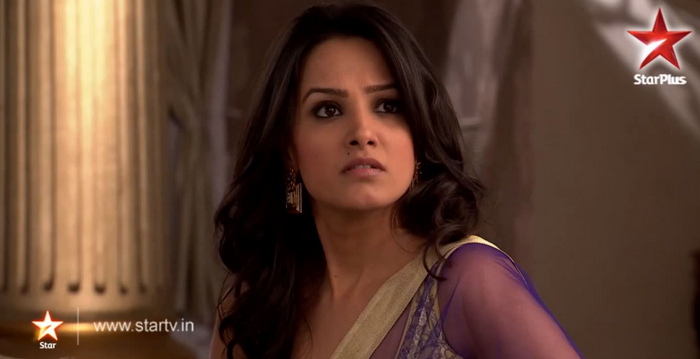 Shagun gets into an argument with Mrs. Bhalla, who fights with her to show things are still like before. She does not sympathy with Shagun. Shagun gets irritated by her. Raman pacifies her. Everyone finds hard to accept Shagun at home. Aaliya blames Raman for making her lonely, by snatching her parents. Ishita gets hurt by Aaliya’s words. She asks her to stay with Shagun and know who is Mani’s culprit. Aaliya agrees for Shagun’s sake. Ruhi starts acting weird by hiding a big matter from family. She gets blackmailed.

A mystery man pays the guard to stop him from giving any evidence to police. Ashok gets to know the matter. Ashok gets the shagun for Shagun. He learns about her memory loss. He gets into an argument with Mrs. Bhalla.

Ishita stops Aaliya from getting into an argument with Ashok. They all stop Ashok from meeting Shagun. Ashok asks Raman to treat him well, else he can do anything. Ashok tells them that Mihika has told him everything, he learns all the secrets with ease. He thinks to take advantage of the situation. Ashok tells Raman that Shagun thinks she is single, now he will be with her. He is thankful for this chance in his life. He threatens Raman that he will ruin his plan. Raman gets furious. Ashok gets a marriage proposal for Shagun, while Ishita tries making things fine.