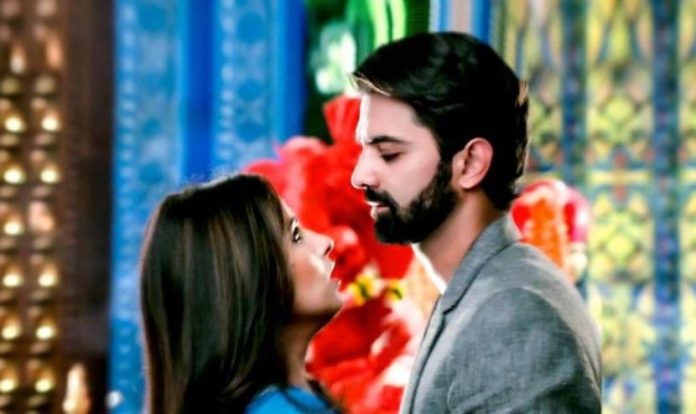 Advay and Chandni have an argument. She removes the shagun chunri and throws it on his face. Advay playfully makes her hair right. He makes her wear chunri back. Chandni does not know why she is not able to counter him. Advay gives her the shagun coin again. Chandni gets angry on his over smartness. She realizes she is still wearing the chunri of Advay’s name. She feels to have some connection with Advay. Chandni thinks to make Advay out of the house. She plans to do something big so that Indrani herself makes Advay leave. They use Veer’s ideas to play a prank on Advay. Chandni hides her identity and makes a video to show Advay in bad light. They send the video to Indrani. Advay senses something wrong happened that everyone is angry on him. Indrani shows him the video.

Pratham finds Advay stupid to get trapped by the girl. He offers help to Advay. He angers Advay saying he is going to meet Chandni. Indrani asks Advay to leave from the house, as she does not want Chandni and Pratham’s alliance to break by his defamation. She asks him to stay away till Chandni’s marriage happens. She requests him to do a last favor on them. Chandni tells Advay that she has done this with him. She denies to his proposal again and returns the shagun coin. Advay finds her move kiddish.