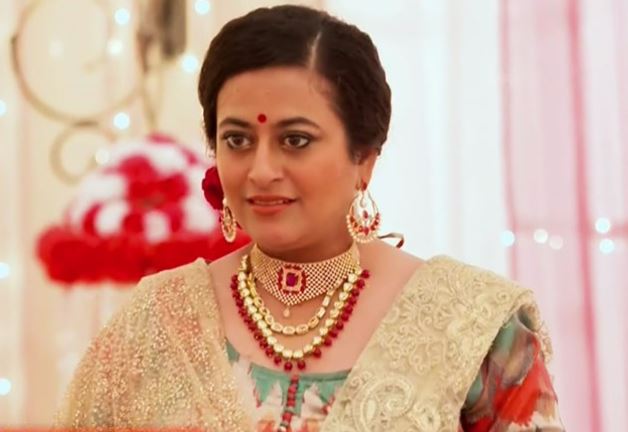 Gauri tries weird things to give inspiration to Omkara. Omkara laughs on her innocence. Rudra gets the chip from Bhavya and asks what does it have. Bhavya limits him from questioning him about her work. Bhavya uses he charm and takes the chip from him. She ties him up by tricking with an act of romance. Rudra calls his brothers for help. The brothers joke on his handcuffed state. They don’t free Rudra and run away. Omkara later pampers Rudra. They try to give signs to Shivay about Anika. Rudra tells Shivay that there is something about Anika, she is crazy and did that thing. Shivay asks if Anika is mad, why would she take big step against his brothers.

Omkara defends Anika’s step. He asks Shivay to find the reasons why Anika did all that. Shivay does not think anything can force Anika to fall so low. He is deeply hurt that Anika tried to break the family. He does not want to believe her ideal wife image, as that one day ruined everything. He does not want to trust Anika again. Shivay asks Pinky if she knows anything about Anika. Pinky asks him not to think about getting Anika back in his life. Shivay wonders what made Anika cross all limits that day. Pinky fears her truth may come out.