Tu Sooraj Main Saanjh Piyaji: Everyone is happy in the house that Kanak has come back and also got happiness in the form of the shop papers. Kanak prepares jalebis for Bhabho. Kanak brings much sweetness in everyone’s lives. Everyone eats the jalebis. Uma and Maasi have come to Rathi house to take Kanak. The family gets surprised. Maasi asks Bhabho will she not treat her Samdhan well. Maasi gives the shagun for Kanak. Vansh tells Bhabho that there is no match between Kanak and Uma. He does not want to send Kanak with Uma.

Anika feels restless and too worried for Shivay. She senses Shivay is in danger. She runs around to find him. She asks Omkara where is Shivay. Omkara consoles her. Anika asks him to call Shivay. Omkara calls Shivay, but fails to reach him. Anika asks him to keep trying. She worries more. Omkara says maybe Shivay is driving, he will call back. He asks her to relax. Shivay’s car blasts, but Shivay gets saved being away from the car at that time. Anika gets a relief knowing Shivay is fine. Anika is getting trapped in her own plan. She has lied to Shivay about Vikram. She does not want to marry Vikram. She tells Bhavya that its her mistake, but Shivay should understand her, how could he think she wants to marry someone else. She accepts her mistake.

Yeh Rishta Kya Kehlata Hai: Harry and Sejal visit the Goenkas. They get a warm welcome. Harry and Sejal wish Kirti for her marriage. Harry-Sejal and Kartik-Naira have a romantic dance competition. Both the couples perform on Jab Harry Met Sejal’s song. Kirti and Naksh’s wedding cards arrive home. Everyone gets glad seeing the cards. Kartik and Naira bring happiness at home, and rehearse for Kirti’s sangeet. Kirti is excited about the card. She hides and hears the family talking about Naksh. She manages to see the card. 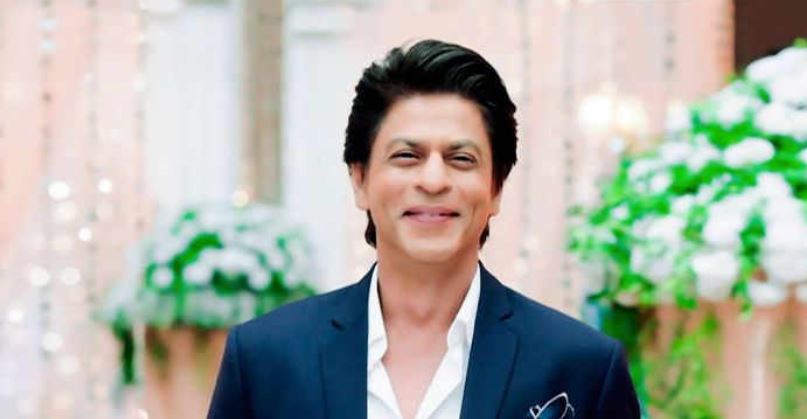 Chandni spies in Advay’s guest house and gets his fake passports. She doubts on his motives. Advay spots Chandni spying about him. He thinks to teach her a lesson. Advay plans to torture Chandni. He ties her to the chair. Advay does this planning just to scare her. Advay shows her the wires, and scares her of electric shocks. Chandni gets tension. Advay’s intentions look dangerous to her. She wants to know his truth about his real identity. Advay refuses to tell her anything. She asks him to free her. Advay tells her that she will be punished. He sounds confident about failing her move.

Riya gets Avni’s pictures and shows to everyone. She tells everyone that Avni is actually Ashish’s illegitimate daughter. Bebe gets hurt knowing this truth and feels Avni has lied to her till now. She says Avni is also like Shweta, who cheated her. Bebe throws the photos in front of Avni. Ashish and Aisha’s relation gets questioned again. Avni and Neela try to explain them. Shweta asks Avni to stop her drama now. Shweta says Avni is an illegitimate child of Ashish and Aisha. Avni tells Bebe about her parents, who truly loved each other and lost their lives while wishing to do her Naamkarann. Neil’s entire family gets against Avni.