Bebe and Shweta humiliate Avni. Bebe explains why Avni is called illegitimate. Shweta insults Aisha. Ali and Aman defend Avni. Shweta does not accept anything. Dayavanti escapes from the jail and meets Gurumaa. She goes to meet Raghu pandit. Avni fails to convince Bebe and Shweta. She accepts her mistake to hide the truth from them. Bebe calls Avni a mistake, which was committed by Aisha. Ali loses his cool on hearing such bad remarks on Aisha and Avni. Shweta breaks Avni’s heart by her constant taunts. Neil is on a mission to catch Raghu pandit. Neil and DD reach the dhaba and lay a trap for the criminal. Neil misses Avni. He thinks to give her a call.

Bebe calls Avni by wrong names. Ali and Aman feel bad for Avni. Avni tells Bebe what all sacrifices Aisha made for her. Bebe does not want a bahu like Avni. Aman takes a stand for Avni and Aisha. Aman tells Bebe that he is proud of Aisha. Aman wins Avni and Neela’s trust. Aman does not want Avni to be blamed for anything. He tells Bebe how Dayavanti has sent Avni to jail in childhood by wrong accusations. He begs them to spare Avni. 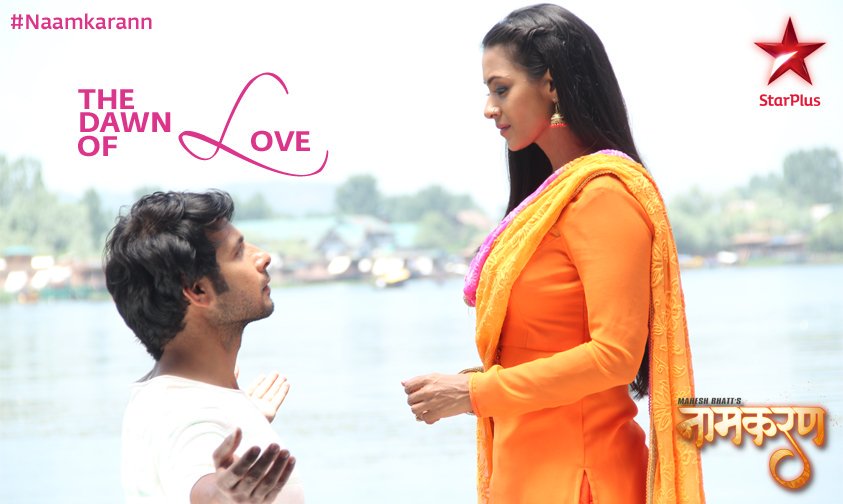 Dayavanti holds bitterness for Aisha and Avni. She tells her story to Gurumaa. Gurumaa tests Dayavanti’s loyalty asking her to join their work. Bebe assumes Neil does not trust Avni. She tells Avni that Neil has written a letter to her and brought Avni’s truth out. Avni gets a shock on learning this. Riya fools Avni by the fake letter. Bebe tells Avni that she can never become legitimate. Avni refuses to change herself for satisfying the society. Neil loses Raghu pandit. Dayavanti gets a shock on seeing Neil on duty. Neil happens to see Dayavanti on loose and follows her to arrest.