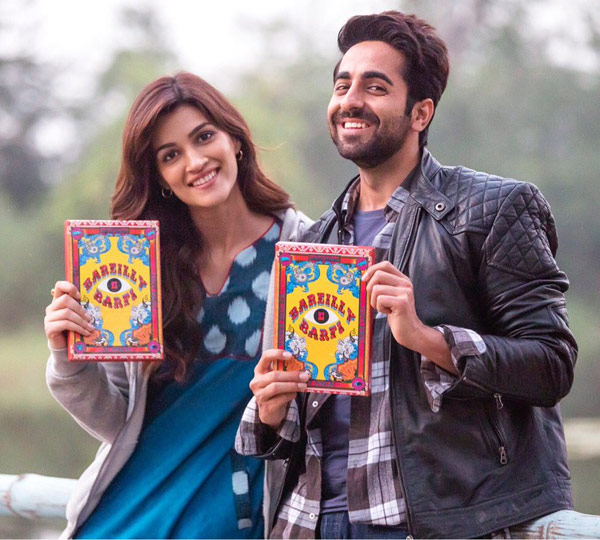 Anika and Shivay have an argument. They both fire anger at each other. She misses him and cries, recalling the bitter things she told him. She has told him that he can’t live without her. Even, he told the same to her. Shivay leaves from the house and is assumed to meet with an accident. Shivay tests Anika by disappearing from home. Anika sheds tear flood on his disappearance. Ragini announces to the media that she is Shivay’s fiancée. Pinky supports Ragini. Ragini is taking advantage of Shivay’s absence.

Shivay returns home and realizes Anika’s feelings for him. Anika gets relieved on seeing Shivay. She says I thought something happened to you, our fight was going on in my mind, did you understand what I mean to say. Pinky blames Anika for risking Shivay’s life. Shakti tells Pinky that Shivay’s life got saved because of Anika, whatever the reason. Anika tells Shivay that he is everything for her, she is there if he is there. She says I m very happy seeing you, my life was going hearing about your accident, I was going mad, you should have called once. She says I m foolish to fight with you, sorry, I was just thanking Lord, I don’t know what I m saying. She apologizes to him. Anika’s emotional confession stuns Shivay. Shivay hugs and consoles Anika. 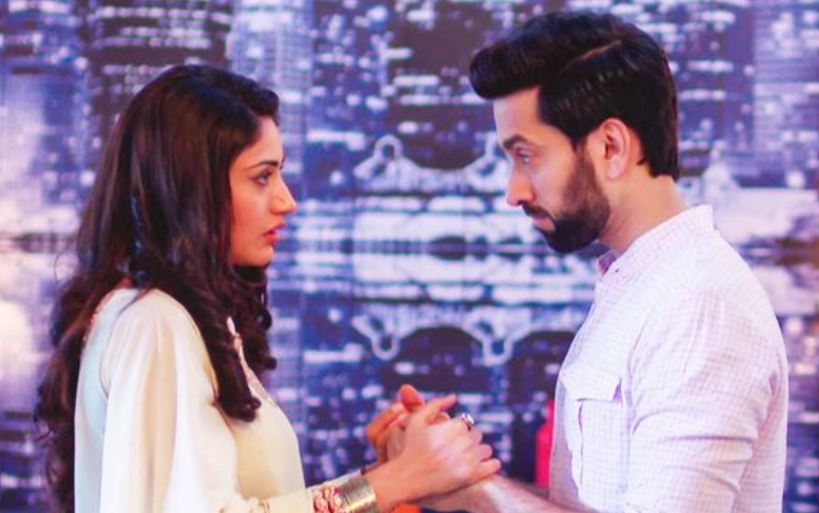 Anika conceals her feelings from Shivay again. Dadi suggests Anika to drop her anger, annoyance and attitude, and accept Shivay heartily. Anika fails to express her feelings to Shivay, which are already understood by him. There will be a surprise element in the show. For the first time, film stars will be seen in an integration episode. Bareilly ki Barfi’s star cast will be seen promoting their film in Ishqbaaz. Ayushman Khurana and Kriti Sanon will be seen performing with Anika and Gauri. Anika wants to marry Shivay, but he wants her to marry Vikram. Shivay asks Anika to accept that she was lying about Vikram. Anika does not mend her ways. Anika wants Shivay to accept his feelings first. Will Anika and Vikram turn Shivay jealous to the limit that he admits his love? Keep reading.