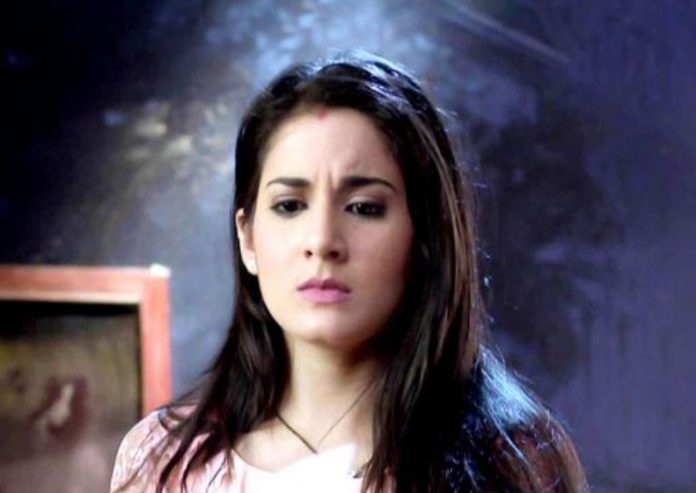 Neil is annoyed with Avni. They meet at Ali’s cafe. Avni and Neil communicate indirectly by singing songs. Avni upsets him again. She tells him about his favor. He gets angry on hearing about favoring each other. Neil leaves from the cafe in anger. Avni will try to convince him again. Neil gets support of DD, while Aman supports Avni. Avni and Neil sing retro songs to express their feelings to each other. Neil and Avni dance on the old tunes.

Avni acts like Neil. She imitates Neil. She wants to convince him some how. When Neil went to convince her for returning home, she did not listen to him. They collide with each other. Neil does not talk to her. He stays much annoyed. He has told her that he has tried to convince her for the final time. Avni realizes her mistake. She is trying to make his mood better. She thinks Neil is not stone hearted to keep annoyance for long. Neil throws attitude around. He wants Avni to understand that they have love between us, they were not doing any favor on each other.

Neil will agree as he has feelings for her. He is annoyed as she did not listen to him. But, he knows she has refused to him to keep harmony in his family. Neil forgives Avni.