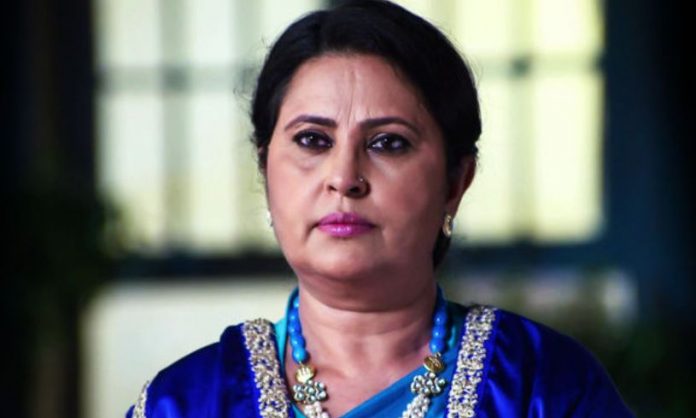 Neil sees Raghu pandit’s gang people and tries to nab them. Avni apologizes to Bebe for lying to her. She tells her that she is not proud of being Aisha’s daughter. She tells how Dayavanti punished her by stopping her Naamkarann and ruining her life. She asks Bebe to punish Dayavanti instead her. Bebe tells Avni that Aisha was a characterless woman. Prakash stops Bebe from hurting Avni more. Gurumaa manages to escape from Neil’s sight. Dayavanti falls in trouble. Prakash feels Avni did not had bad intentions to hide the truth. Bebe does not want any bahu like Avni.

Avni tells them how much she loves them. She decides to leave from the house so that their relations don’t turn bitter. Neil misses to catch Dayavanti. DD tells him about Gurumaa. Neil and DD go to find any clue about Raghu pandit. Bebe asks Avni to leave from the house. Prakash apologizes to Avni from Bebe’s side. He calls Bebe stone hearted to not see Avni’s goodness. He decides that Avni will come back home when everyone apologizes to her. Neela takes Avni with her. Neil and DD reach the hideout and find the kidnapped girls. Police rescues all the innocent girls. Neil heroically fights with the goons and saves the girls. Shweta is glad that Avni is out of Neil’s life. Avni misses Neil dearly. Aman and Neela console Avni. Avni is glad to get Aman’s support.