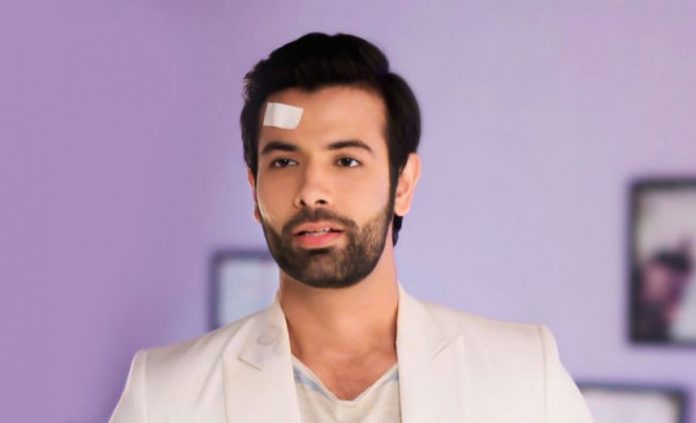 Anika has got engaged to Vikram. She shows her ring to Shivay and cries. She fights with him. She has love in her heart, but refusal in words. They have refused to their love. Anika asks Shivay can he see her engagement ring. Shivay likes her ring a lot. There comes a twist. Anika tells him that lights went out when engagement was happening, and she knows he has made her wear the ring. Shivay denies it. She says I can sense your touch, you have done this engagement. He blames that she has worn the ring herself. Anika and Shivay are not able to confess love to each other. Gauri, Bhavya and Rudra doubt on Vikram, for attacking Shivay. They all wonder who has attacked Shivay. They try to find out about Vikram.

Bhavya says why does Vikram want to marry Anika, else she was married to Shivay before. Gauri says maybe Ragini knows Vikram and is taking a favor from him. They suspect that someone is making Vikram marry Anika. Its someone’s plan against Anika. They think if Anika marries Vikram, just Ragini will get benefit, as her way will get clear. Anika goes through heart break. Anika and Shivay argue and get emotional. Shivay has really made her wear the ring by taking advantage of darkness. Anika does not want to get away from her love Shivay.