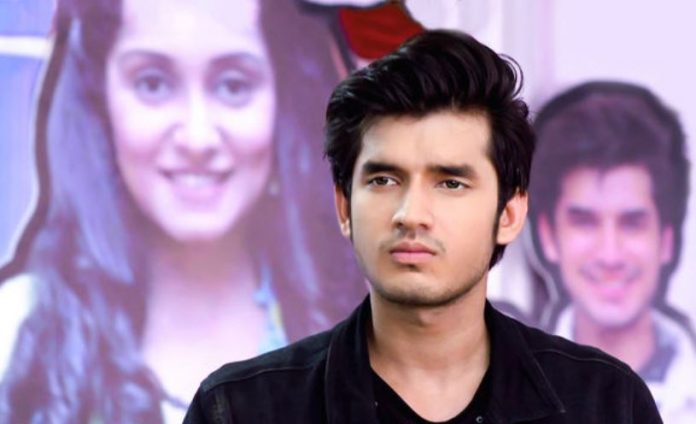 Sanjay apologizes to Durga and asks her for a chance to be a good friend. Durga does not forgive him, as he has been too harsh on her. Sanjay lashes his anger out on Aarti, who cheated him till now. Durga recalls what all she has gone through till now. Sanjay feels guilty to withdraw support when Durga needed him the most. Durga’s innocence comes out in front of everyone. After Sanjay resigns from presidentship, Samrat gets elected as the new president. Aarti confronts Sanjay for saving Durga. He asks her if she knows meaning of trust, why did she lie to him till now. He hates Aarti for her cruel intentions. He hurts Aarti.

He asks her to think once about him, who is her childhood friend. He feels angered on himself for believing Aarti than Durga. Yashpal succeeded to open Sanjay’s eyes and show him the truth. Sanjay tells Arti that he has got a proof about Durga’s innocent. He tells Aarti that Durga is not a cheater, but Aarti is. Aarti gets angry on him. She conceals Neelkant and her plan to frame Durga in drug case.

Sanjay tries making up to Durga in the old manner. Durga does not get convinced. Sanjay keeps on apologizing to her. Durga asks him to leave. Sanjay burns his own model to show his repentance. Samrat gets happy with Sanjay’s madness. Sanjay gets crazy to get Durga’s friendship back. Samrat and Sanjay get into an argument. Aarti informs Neelkant about Sanjay’s step. Neelkant is sure that Sanjay will never know about their truth. Aarti is afraid as Rajveer Rana is missing and Sanjay can find the entire truth soon. She fears to lose Sanjay. Sanjay asks Neelkant to help him in finding the culprit in Durga’s case.