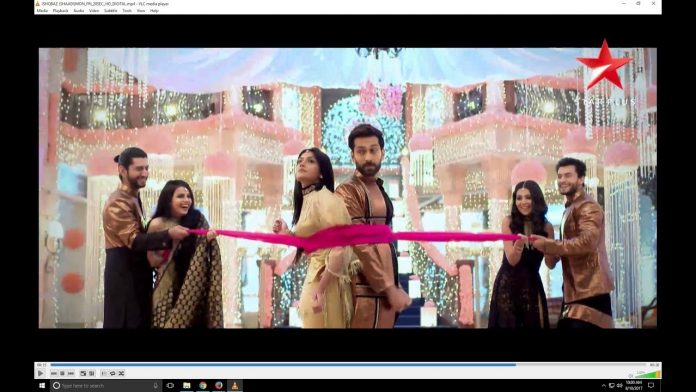 Gauri gets the bhaang laddoos for Shivay and Anika to bring them closer and make them sort their issues. Pinky likes the laddoos and feeds the laddoos to everyone else. They all fall asleep by the laddoos. Ragini argues with Vikram and asks him to focus on their plan to separate Shivay and Anika. Vikram takes her madness light and goes. Gauri feels her plan has worked. Omkara reaches her to help. They have a moment. Gauri tells Omkara to talk to Shivay. She tells her plan. Omkara and Gauri see the footage and realize Shivay and Anika did not eat the bhaang laddoos. Anika and Shivay cancel the marriage, and call people to cancel all the orders. Gauri and Omkara hear them and get mistaken that the marriage is still on. They feel Anika is preponing Sangeet. Gauri makes a plan to stop marriage.

Shivay thinks everyone will settle down once the family knows their decision. Gauri plans to make Shivay jealous. Gauri makes Anika ready for the function. Omkara tries asking Shivay if he is sure about whatever is happening. Shivay feels Omkara knows the marriage got cancelled. Omkara thinks Shivay is hurrying to get Anika married to Vikram. The misunderstanding continues. Omkara gives liberty to Shivay to stick to his decision. He asks Shivay to come for Sangeet function. Ragini changes the Anika’s ring to anger Shivay. She thinks Shivay will surely blast his anger on Anika when he spots her wearing Vikram’s ring.