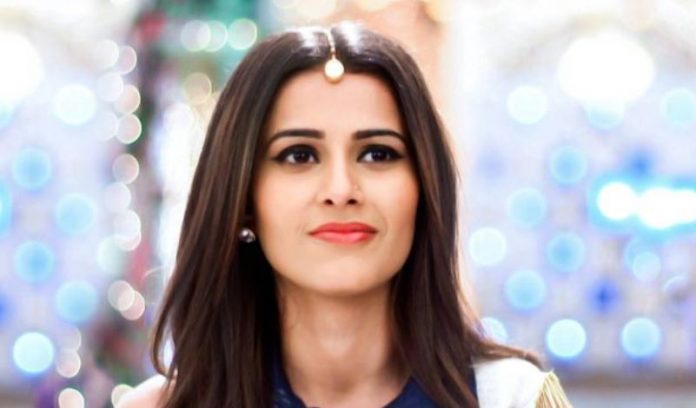 Advay’s Nani gets Chandni home. Advay refuses to accept Chandni. He tells Nani that Chandni also knows that the marriage was just for one night. He scolds Chandni for coming even after so much humiliation. Advay doesn’t leave a chance to further insult Chandni. Chandni has agreed to come to Advay’s house just on Nani’s insistence. Nani gave her hope that Advay loves her. Advay reminds Nani what Chandni did with them. He drags Chandni out of the house. Nani knows Chandni was hiding someone’s secret and maintained a silence to take blame on her. Chandni confides that she is doing everything for her family.

Nani wants Chandni to stay in her house as bahu. She asks Advay to respect Chandni. He instead shows his hatred. He takes Chandni out. Nani gets hurt while stopping him. Nani makes Advay promise that he will respect Chandni. Advay agrees to let Chandni stay with them. Chandni’s formal Grahpravesh happens. Chandni steps in Advay’s house. Meera doesn’t forget what Chandni has done with Advay’s parents. Nani does not want Advay’s life to get ruined in the revenge war. She feels she has lost a lot till now. She asks her family to prepare things for Chandni’s Mu dikhai ritual. Advay plans to defame Chandni in the Mu dikhai function. Will he succeed? Keep reading.