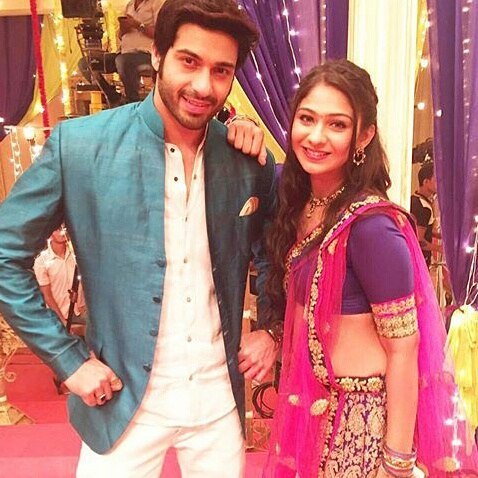 Imli planned the accident along with Vivaan so that she can reveal about her miscarriage to everyone. Suraj feels much bad as Vivaan is also much close to him now. He is already living in sorrow because of Chakor’s leaving. He thinks why is so much wrong happening with them. Some people spot Chakor and take her to the hospital. Chakor calls Suraj. Suraj senses Chakor is in problem. He tells Tejaswini that he heard Chakor calling him for help. Tejaswini understands his mental state and consoles him.