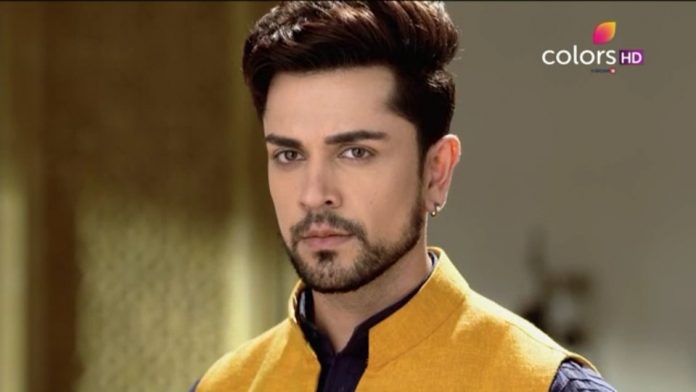 Kusum Sundari targets Kalki and makes her Mata to present her in front of the villagers. Everyone believes Kusum Sundari’s lie and regard Kalki as Mata. Devanshi and Pavan get worried. Kusum Sundari plays the same game with Kalki, which she has played with Devanshi many years ago. Devanshi and Pavan try to explain them. Pavan tells villagers that Kusum Sundari is using their innocence and fooling them, are they blind and stupid to believe Kusum Sundari. He says you all won’t get anything by trusting her. Devanshi tells them that Kusum Sundari has snatched her childhood, and now she is snatching Kalki’s childhood. She clears that she will not let injustice happen with Kalki. She asks villagers why are they ruining Kalki’s life, they did the same with her and ruined her childhood, atleast leave Kalki.