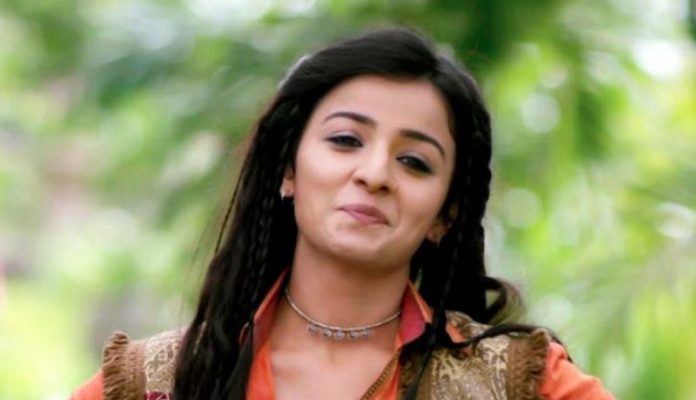 Pujan and Avdhoot plan to keep him away from the hospital by using his sister Tania. Avdhoot sends goons after Tania. Adhiraj learns this and leaves to save her. The goons trouble Tania. Pujan informs Avdhoot that Adhiraj is coming. He asks Avdhoot not to get sighted in the crime. Tania falls in trouble. Avdhoot comes in heroic style and saves Tania. He beats up the goons and saves Tania from them. Tania gets impressed by Avdhoot.

Anami tries to trick the doctor by replacing her blood sample with Poonam’s. Anami makes excuses. Pujan also comes to change the sample. Anami collides with him, and takes her own sample to keep by mistake. Satrupa is worried for the test results, even though Anami is her daughter. She fears anyone can prove her truth a lie. She doubts on Poonam after seeing the test bandage on her hand. Poonam tells her that Anami has taken her to the hospital. Dada ji starts recovering. He gets hurt that relations changed. Poonam manages to save herself from Satrupa’s doubt. Pujan and his wife dream to rule in Lal Mahal. He hopes to get Lal Mahal and business after the test results come. Anami’s DNA matches with Baldev, much to everyone’s shock.