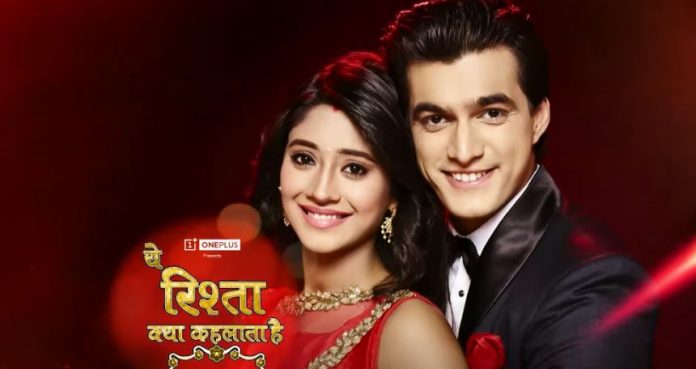 Kartik and Naira learn the crisis of pilot getting unconscious. Kartik asks the attendant not to inform anyone, else they will panic. He asks Manish to try and fly the plane. Manish tells Kartik that he haven’t flew any plane since long. Kartik tells them that Manish is a licensed pilot. Kartik shows his belief in Manish. Manish turns helpful in the hour of need. He succeeds to fly the passenger plane. Naira tells everyone that Manish is flying the plane, as the pilot fell unconscious. Everyone shows belief in Manish, knowing he is helping everyone. Naira and Naksh takes Manish’s side, when the passengers panic. Kartik stays with Manish. Manish manages to get the plane out of the storm. They all get saved. Pilot thanks Manish for saving them. Kartik feels proud of Manish.

Naira gets the permission from the attendant. Dadi gets a surprise with Naira’s move. Dadi blesses Kirti. Kartik tells Dadi that they will keep haldi mid air, as mahurat is important. Dadi and Kirti get thankful to Naira for arranging a wonderful backup. Kartik and Naira get Naksh and Kirti closer. Kartik turns romantic and flirts with Naira. Naksh doesn’t know what to converse with Kirti. He tells her that he understands her well, even when they don’t know each other since long. The family then conducts the haldi rasam. Naira asks Naksh and Kirti to exchange rings, and have a mid air engagement as well. Naksh misses Naitik. Naira cheers him up. The family dances and celebrates.