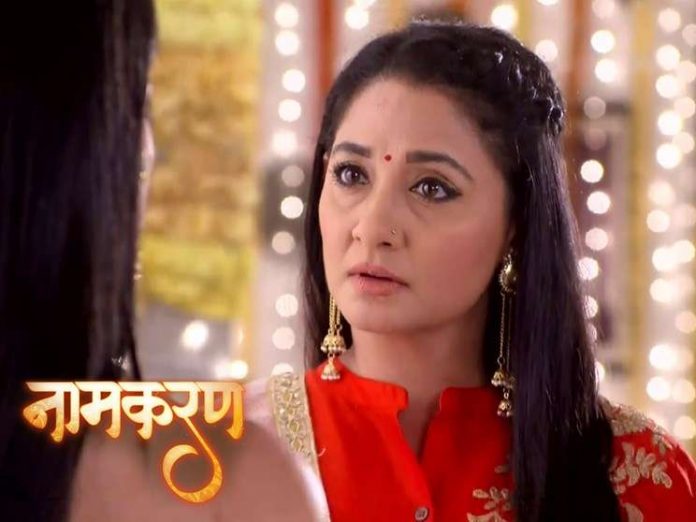 Neil, Avni and Aman burn Rangmahal and run away. Avni’s attempts succeeded. She has saved everything and also burnt the Lanka as thought. Avni and Aman have done Dayavanti’s Daahan. They see the Rangmahal burning. Police arrives there to arrest Aman. Neil tells Aman that he will save him, as he has supported the right. Neela and Nanno reach there and get happy seeing Avni fine. They hug Avni. Avni tells them how Aman has gone against Dayavanti and proved he is Aisha’s son. Neil gets Avni home. Shweta heartily accepts her. Shweta welcomes Avni. She apologizes to Avni. She used to dislike Avni. She is now pampering Avni with love. She looks for Neil.

Shweta tells Avni what Neil went through, how he lived without Juhi and why he joined police. She shows the old things to Avni. She tells Avni that Neil now loves her and she is his present and future. She shares Neil’s secrets with Avni. Shweta knows Neil’s emotions for Avni. Avni didn’t know Neil’s secrets. Shweta says Neil got the gifts for you and was waiting to give this. She asks Avni not to leave her rights for Juhi. She hugs Avni and assures her support. Shweta tells her that its all because of Neil, and she wants to see her son happy. She has realized Avni is Neil’s happiness. Avni gets happy seeing the change in Shweta.