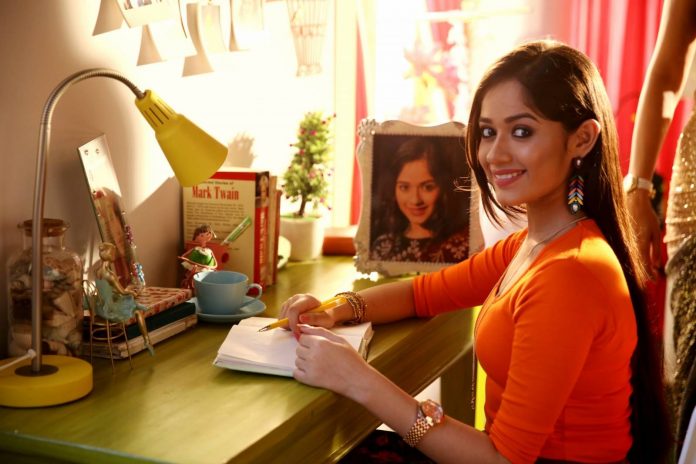 Ahaan and Pankti meet in Mahabaleshwar, after many hits and misses. Ahaan and Pankti’s same perception gets noticed by his friend, who gets sure that Pankti is really made for Ahaan. Ahaan looks for Pankti, when his heart gets restless to meet her. Ahaan gets her dupatta with her poetry written on some paper. He gets happy knowing his search has found him. He hears Pankti shouting her name at the echo point. Jayant gets to hear a guy talking in background and asks Pankti to stay away from everyone, else it won’t be good for her and other person.

Pankti attends Ahaan’s concert and sees him performing. She finds some unknown connection with him. She learns he is Ahaan Dhanrajgir. Ahaan stuns her by saying Pankti is his inspiration behind restarting his musical journey. Ahaan has no idea what can Jayant do on learning this truth. Jayant angrily plans a shocking surprise for Ahaan. He wants to ruin Ahaan’s career before it takes off.