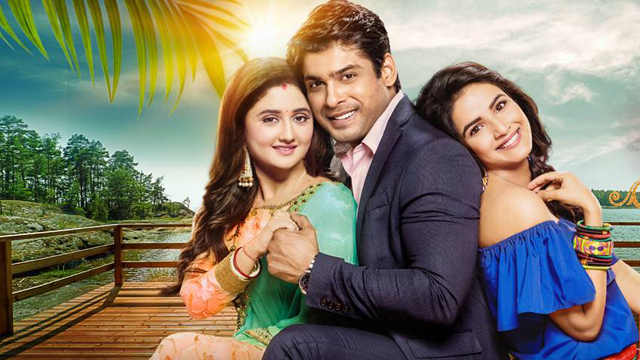 Shorvori has asked for divorce and sent her lawyer with the papers. Parth is shattered by her decision. Parth thinks what made Shorvori take this decision. Parth cries and asks the family where did he go wrong in his marriage. He can’t believe it. Even the family thinks Shorvori can’t do this. Parth tears the papers and gets angry on the lawyer. Dada ji controls Parth.

Parth got a big shock. He doesn’t know what to do in such a tough situation. Dada ji and everyone console Parth. Parth agrees he has hurt Shorvori’s heart, but this is not such a big crime that she ends their relation. He asks Dadi what should he do now. Parth tells Dadi that he will do anything to get Shorvori back, he has just loved her and she can’t leave him. The family worries seeing his state. Parth is heartbroken. He gets aggressive when lawyer doesn’t tell him the reason behind Shorvori’s decision.