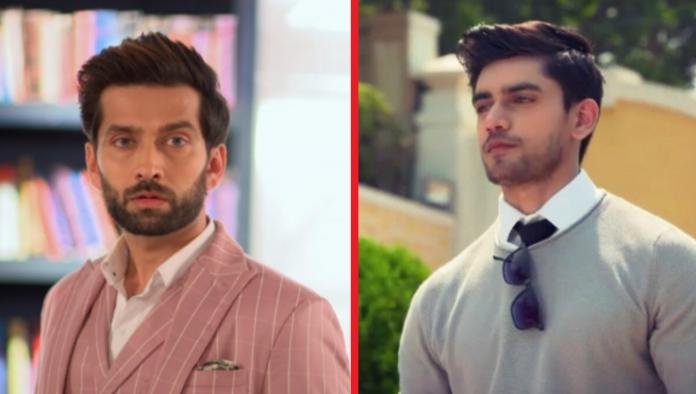 Abhay has come in Oberoi mansion to get justice for his dad and himself. Abhay belongs to Oberois clan, and wants all his rights back. He knows Shivay is a justice doer and he will definitely go against the family for justice, but he doesn’t know that Shivay is the protective shield for his family. Shivay could risk himself to protect his family.

Gauri thanks Omkara for his help. Omkara has helped her by paying the rent to the landlord and save her family from getting homeless. Gauri tells him that he is like a brother for her, who is so helpful. Omkara tells her that he is not like her brother, she can call him anything, but not Paaji. Gauri finds his reaction strange. She doesn’t know he is her husband Omkara. She couldn’t imagine Omkara is in disguise with a new identity. 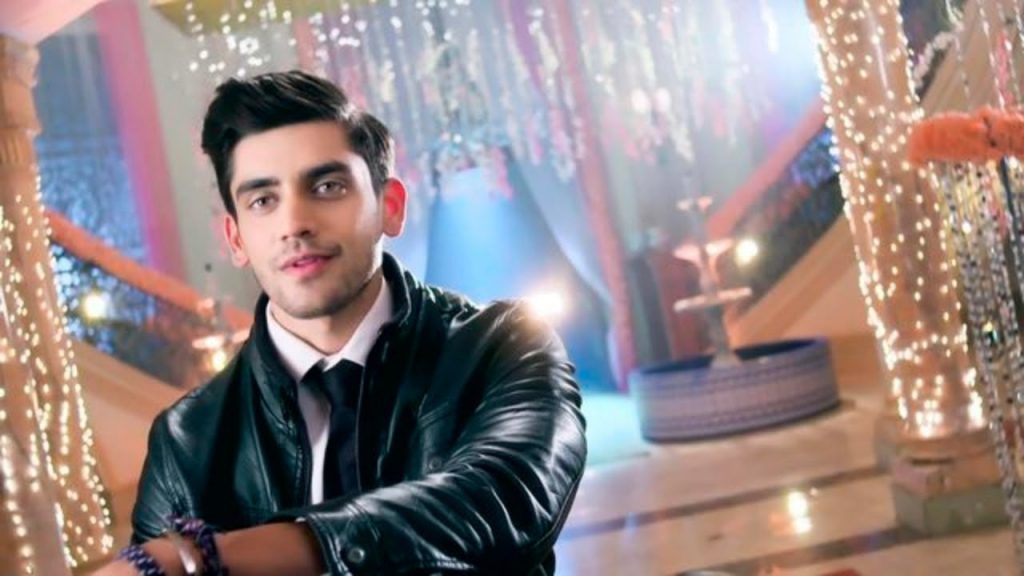 On the other hand, Rudra is troubling Bhavya. He has hired her as a bodyguard. She has lost her ACP post and turned into a private bodyguard, all thanks to Rudra and Abhay’s evil planning. Rudra plans to attend an event. He calls his ex girlfriend there to make Bhavya jealous. Bhavya cares a damn. She has no problem seeing him with his ex. She doesn’t get affected. Rudra plans to insult Bhavya at the event. He makes Bhavya busy in work and doesn’t allow her to go home, so that she stays away from Manav. He is mistaken that Bhavya married Manav.

Meanwhile, Shivay and Anika will be learning Abhay and Tania’s marriage truth. Tania is Abhay’s wife, who is helping him in his revenge motives against Oberois. Anika takes a disguise and gets on a new task to find Tej and Shakti’s secrets. Shivay asks Anika not to risk her life. He stops her from going. Anika hides her identity by dressing up in a Burqa. She leaves from Oberoi mansion and follows the blackmailer. Shivay tells her that he can’t afford to lose her. Anika gets adamant to expose the culprit. Tej and Shakti will be paying for their old crimes. Anika will be revealing Abhay’s intentions. Will Shivay stand for family or justice this time? Keep reading.