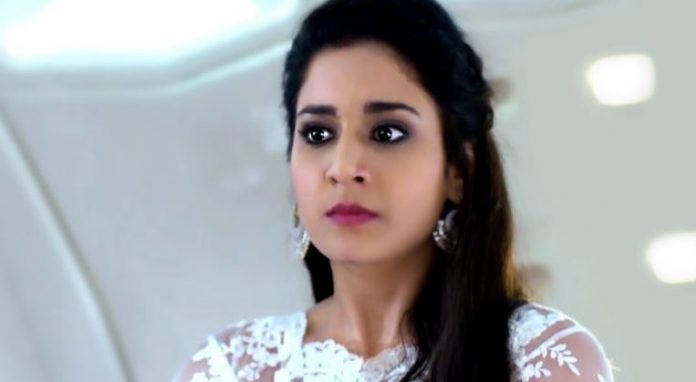 Neela misses Avni. She fears Avni will never come back now, since she has sacrificed her love and made her mind. Neil meets Neela and finds her in a sorrowful state. Neil consoles Neela. Neil tells her that he is going to find Juhi’s daughter. Neela gets angry on him. She reminds Avni is his first most responsibility, how can he leave to find his girl, without putting efforts to find Avni. She gets more upset with Neil.

Everyone blames Neil for being irresponsible towards his wife. Neil gets angry bearing many taunts and blames. Avni’s life was getting happiness, when Neil broke the truth that Juhi and his daughter’s life is in risk. Avni doesn’t want anyone else to become Avni, as she knows a child’s life without a family. She decides to find Neil and Juhi’s daughter.