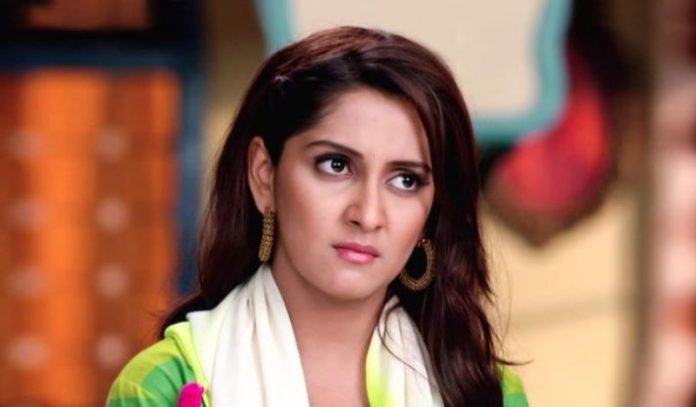 Durga and Aarti compete in the inter district race. They both qualify for the final race. Rajveer gets memory flashes and learns Neelkant’s plan against Durga. Durga and Aarti run in the final race. Rajveer recalls how he has got the evidence against Neelkant, and knew about Neelkant’s attempt to make Aarti the race winner. Rajveer understands Neelkant has done all the crimes just for Aarti’s sake.

Neelkant has seen Rajveer collecting evidence against him and attacked him. Durga wins in the inter district final race. It becomes a proud moment for everyone. Durga’s family gets happy for her success. Rajveer tells Durga the entire truth, how he has gone to Neelkant’s house to gather truth and was attacked by him. He tells Durga that Sanjay unwillingly became part of his dad’s plans. Durga feels Neelkant has ruined her life for just a single race victory. She makes a plan and promises Rajveer that she will get justice.