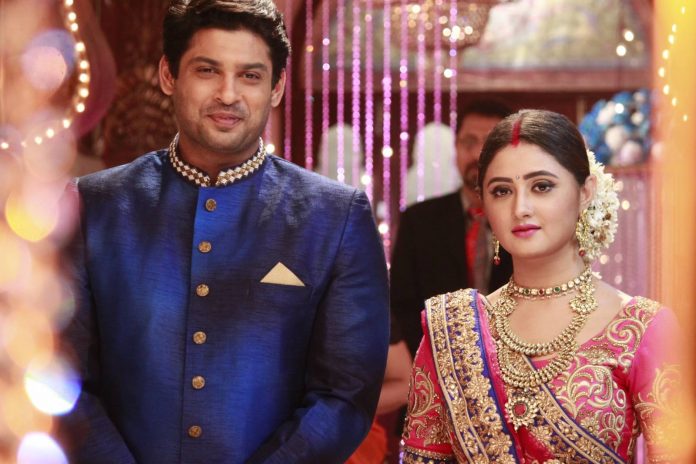 Teni brings the shocking news about Shorvori’s death. She tells everyone about Shorvori’s deadly accident. Parth loses his senses and slaps Teni angrily. The family gets a shock also. Teni says I have seen her dying in front of me, I was there when the car caught the fire. Parth can’t tolerate the news. He scolds Teni for getting such a wrong news. Shorvori has left from his life forever. She has got saved, but doesn’t want to return in Parth’s life.

Teni’s words rages Parth. He asks her where is Shorvori, when she went to get Shorvori. He says I know Shorvori can’t tolerate this, she can never see us marrying, so she didn’t come and you are doing this drama to cover up. Teni says Shorvori has broken all relations with us. He doesn’t believe Teni. He asks everyone to say something. Teni says she has really left us. Parth asks Teni to leave, its a big mistake to get her home. He regrets to get Teni in their life. The family gets sorrowful. Indu tells him that Teni is not lying, Shorvori has really left them.

They get the news confirmed by police. Parth doesn’t want to tolerate this shock. He is not able to think of anything. He loves Shorvori a lot. He was not ready to accept that Shorvori has left him and really gone away from everyone. Indu says we have to find some way that Parth believes this news, and does the needful rituals for Shorvori. Teni tells Parth that he has to believe her. Teni tells him the entire truth how she has seen the car bumping into the tree and blasting. Parth asks her to just shut up. Everyone consoles Teni, who falls unwell after explaining Parth. Shorvori will be alive in everyone’s memories.