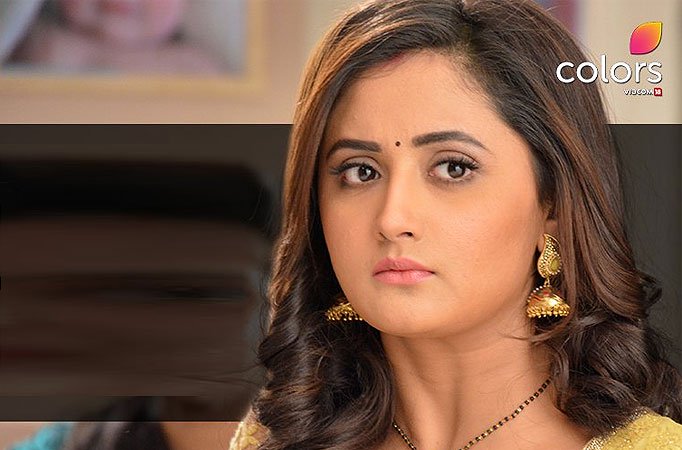 Teni is also not able to accept that Shorvori has left them. Shorvori’s loss is too big to handle for Teni and Parth. Parth covers Shorvori’s funeral with the red cloth. He bids adieu to his bride. Teni gets adamant to go along with the men to see Shorvori’s final rites. Indu stops her from going. Teni tells them that Shorvori was more than a sister for her, she can’t leave Shorvori alone. Teni and Parth shatter seeing the funeral going. Shorvori is alive and away from the family. She doesn’t want to come back in the family, and is going to meet death because of her disease.