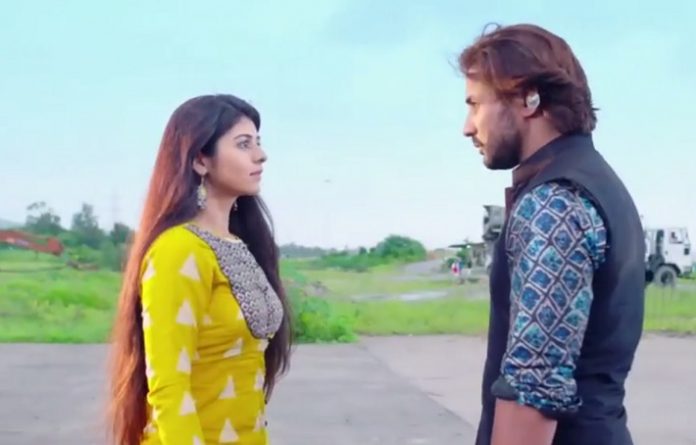 Kakusa and Bua cry seeing Devi’s wounds. Bua asks Devi to come with them. Kakusa doesn’t want Devi to live in Adhiraj’s house. Devi refuses to go with them. She tells him that Adhiraj has obeyed his mum and gave the wound, but he has sent the ointment to relieve her pain. She angers Maasa by saying she got a good husband. She asks Kakusa not to worry for anything. She tells him that she will face every challenge and use their teachings to shape up her future. She doesn’t lose courage by the wounds. Kakusa and Bua get emotional. They bless Devi and trust her decision.

Devi wants to prove herself a dutiful bahu and wife. Devi and Adhiraj have a moment when she applies tika to him. Adhiraj takes it as a good shagun. Maasa gets angry seeing it. He says Devi applied tika while doing puja. Maasa wants to erase the tika. Adhiraj doesn’t let her do so. Maasa sends Devi to Adhiraj’s office to give the tiffin. She has some plans to anger Adhiraj. Devi tries to know more about him, so that she can change his heart.