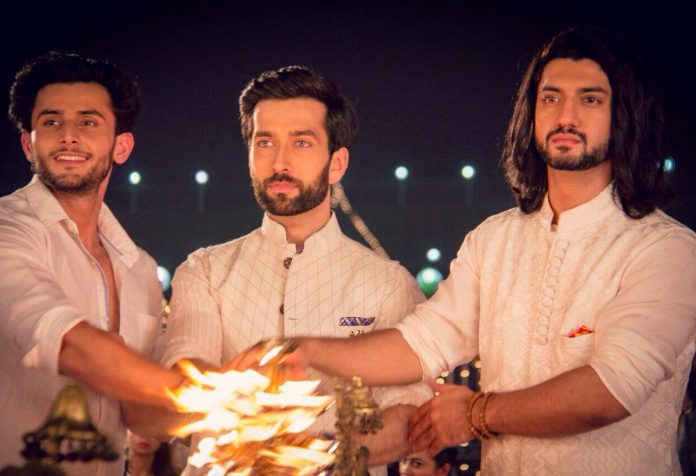 Piya has become a problem for Obros. She blackmails them. Shivay and Omkara ask her the motive for coming home. The brothers were smitten by her. Since she has come home, they are much worried. They hide the incident happened in Goa. Piya says you guys called me here and got after me. Shivay asks her what does she want. Omkara asks her to say who is she and what she wants, else they can call police to get her arrested. Rudra says fight with Oberois is not good. She asks Rudra to stop it. She shows the video of the party fun.

She asks them not to threaten her, else she can show the complete film to their wives, their wives will then divorce them. Shivay makes a plan against her. He tells Omkara that they have to destroy that video. Omkara asks how can we do this. Rudra says I will manage this tough task, believe me, we have no other option. Shivay agrees to him. Omkara says we have no time. Shivay asks Rudra not to get caught. They decide to tell the truth to their partners before Piya shakes the relation.

Omkara tries to talk to Gauri and tell her truth about Piya. Gauri tells him that she has much work, she took catering task for the first time in hand and she has less time. Omkara says you can do it, just listen to me. Rudra also goes to tell truth to Bhavya, but they end up arguing over the bitter past moments. Bhavya asks him why did he change so much. He says you have broken my heart by marrying Manav, don’t you know what happened, you knew I have feelings for you, I always risked my life and came after you as I loved you. 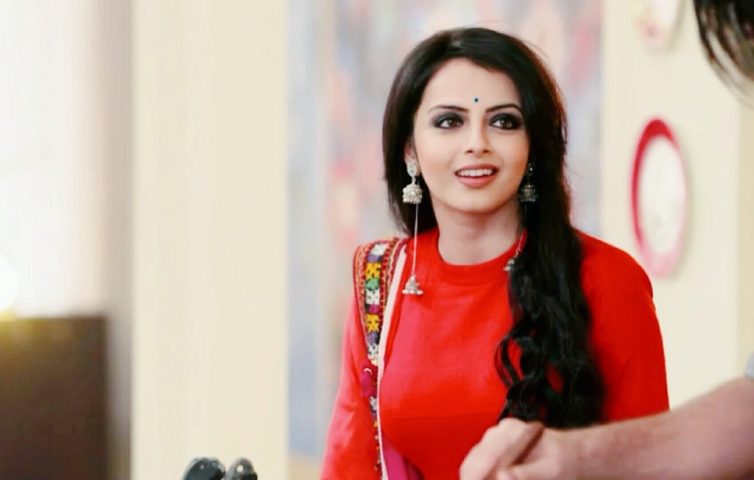 Bhavya also blames him, that she took this decision because of his bad taunting behavior. She asks him does he not realize his mistake. He calls her wrong. He says this is the truth, you will always be wrong. Bhavya gets upset with him. He wanted to say sorry to her. She asks him why will she care if he goes Goa and meets any girl. She asks him not to give her any explanation. Bhavya sheds tears. Shivay too tries to tell the truth to Anika. He doesn’t have courage to tell anything.

Piya challenges the Oberois brothers to remember what happened in Goa. She reminds them everything. She says they may be not scared of her, but they will be scared of their wives. The video has the party moments recorded.

Anika and Gauri talk to Piya. Shivay and Omkara get worried. Rudra covers up the matter. Anika asks them why did they get silent seeing them. Rudra takes the phone from Piya. He says she was showing us some choreography moves. The guys lie to Anika and Gauri. They try to settle the deal with Piya to hide the truth. Piya wants to prove that men are not loyal, they always cheat their wives. The guys don’t remember what happened that night. They get to see the shocking video. The guys try to get the video. They turn into spies and enter Piya’s room to find the phone.