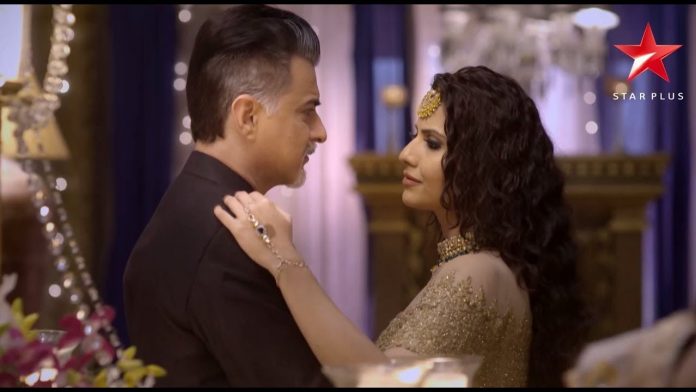 Rehaan tries to change Roshni’s mind. He tells her to understand Anant’s feelings. Roshni gets aggressive. Rehaan apologizes to her. He asks her to talk to Anant and understand. Laila gets to meet them on the way. She finds Roshni upset. Roshni asks her to control Ahana. Rehaan hides the matter from Laila. Laila tells Ahana how Roshni reacted in a dramatic way. Laila hides her plans from Ahana. Ahana gets into an argument with her again. She feels Laila doesn’t value person’s emotions.

Ahana recalls Rahul and Laila’s discord. She visits a temple to make prayers. She justifies herself on her decision to marry Anant. She just plans revenge from Laila. She makes a promise to respect Anant’s feelings. Anant decides to cancel the marriage as he doesn’t want to upset Roshni. He apologizes to Roshni.

Seeing him getting back for her happiness, she understands his decision and promises to support him. Anant informs Ahana that Roshni agreed to accept their relation. Ahana asks him to break the news to Laila as well. Anant fixes a meet with Laila. Laila gets hopeful that he wants to propose her. Anant shies to tell her about Ahana. Laila feels he is looking forward to bond with her. Anant gets grateful to Rehaan for convincing Roshni. Rehaan wishes him all the happiness. Laila gets ready to meet Anant. Ahana tells her that a big surprise is awaiting her. She wants to see Laila having a heartbreak.